HTC revealed yet another version of its Vive Pro VR headset. The new Vive Pro Secure has been modified to operate in secure locations that require Authority to Operate (ATO), which means government agencies can now deploy VR installations in classified sites. 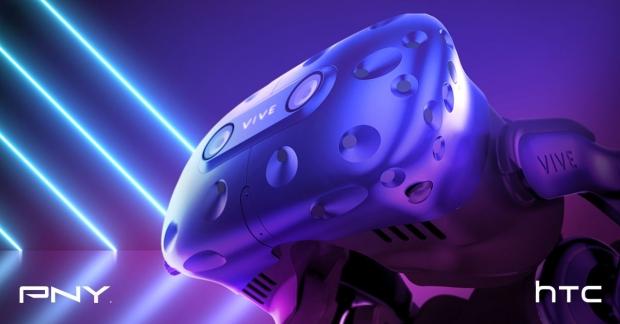 HTC partnered with PNY Technologies to modify the Vive Pro to comply with ATO requirements, including restricting the radios, cameras, and wireless communication hardware. Vive Pro Secure doesn't have eye-tracking sensors either.

HTC designed the Vive Pro Secure to work in offline environments with no internet access. It operates on an Offline SteamVR Library that does not send or receive data through the internet, even if the computer has an internet connection.

The Vive Pro Secure is otherwise identical to the original Vive Pro, with a 1440 x 1600 per eye resolution on dual 3.5" OLED displays. The headset also includes a built-in audio solution, so you don't need extra headphones.

HTC didn't reveal the Vive Pro Secure's price, and it didn't say when the headset would be available. PNY Pro's sales team is taking inquiries if you're interested in acquiring a Vive Pro Secure.