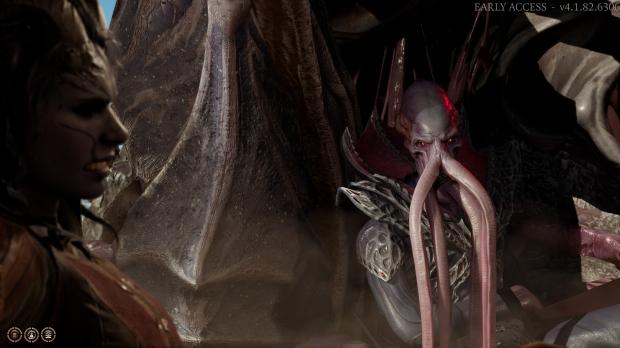 As part of early access, Mac gamers will have direct say in how Baldur's Gate 3 evolves over time. This is a pretty big deal as most early access titles just include PC gamers and leave Mac gamers out. Larian is using all feedback from core RPG fans to help solidify their next opus. Baldur's Gate 3's early access will include Act 1, but Acts 2-3 are still in development, and Larian expects the project to remain in early access for a year or so before it's ready for a finalized launch.

Here's a breakdown of what to expect with Baldur's Gate 3's early access build:

Baldur's Gate 3 launches in Early Access tomorrow, October 6, 2020 at 10AM PST on Mac OS and PC via Steam and on Google's new Stadia game streaming platform.

We've included some extra screenshots below (look at how epic they are!): 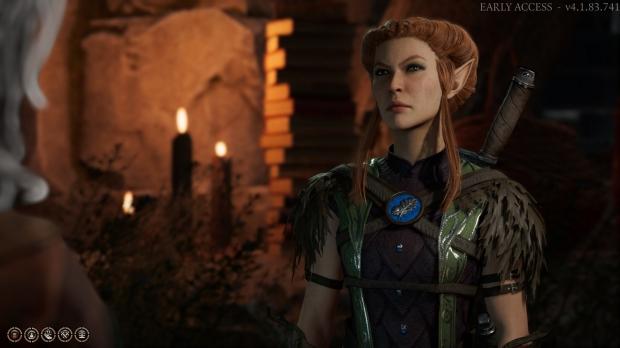 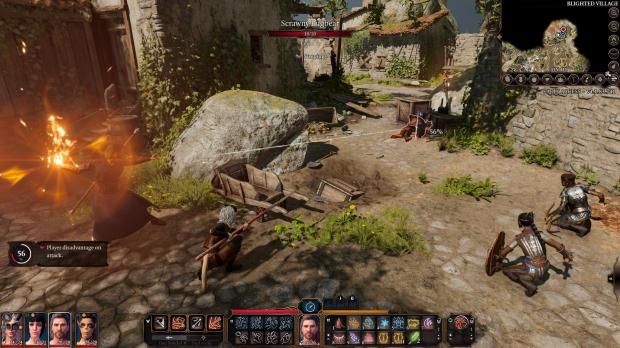 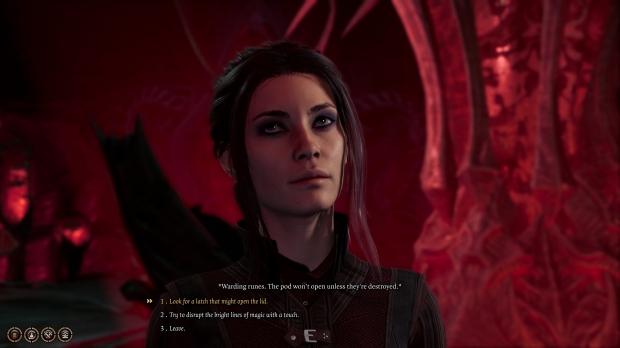