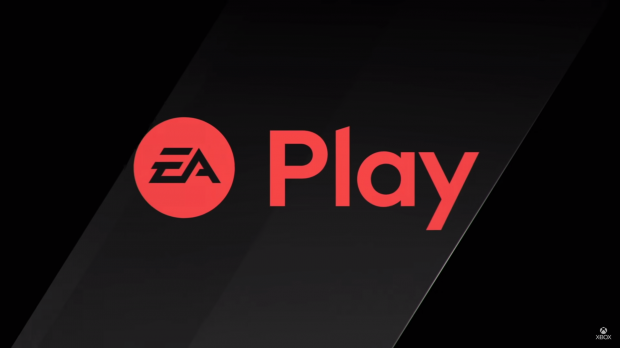 The strategy here is two-fold and benefits both companies. Microsoft gets more content to add value to Game Pass, a subscription that's now so powerful it's become the centerpiece for the Xbox brand. EA gets access to over 15 million subscribers and wants to take advantage of the Game Pass Effect, which uses the subscription to generate full game sales. EA has also included 48 monetized live-based games in its massive back-catalog list of EA Play titles in an effort to get microtransaction revenues.

There's also the added benefit of Project xCloud streaming. All games available on Game Pass Ultimate can be streamed to Android devices for free, and also streamed to iOS devices via Xbox One console remote play.

EA Play will drop on November 10, 2020 alongside the Xbox Series X/S launch, and will be free in the $14.99/month Xbox Game Pass Ultimate subscription.