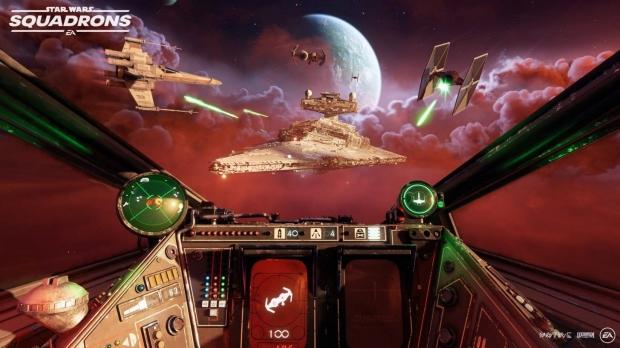 Star Wars Squadrons is one of EA's most interesting new games. It's a live game that's not monetized. Let that sink in for a minute: EA, a company who makes billions every year from live service monetization, is making a live service game with online elements without any microtransactions. This is somewhat transformative for EA and could be a stepping stone for future games.

So what makes Squadrons unique? It has online PVP and PVE play, it's sold for $40, and has a massive webwork of unlockables, customizations, and a rotating seasonal ranking system. It even has daily challenges. Again, it's not monetized. The game is specifically designed to be massively replayable and has tons of unlocks, cosmetic customizations, and a myriad of earned currencies and XP. These things typically are made to promote engagement monetization; engagement grows as more people play, which spins the flywheel of mTX earnings.

This game may not have microtransactions, but it's absolutely prime territory for paid unlocks. It's a rather bizarro-style move for EA. 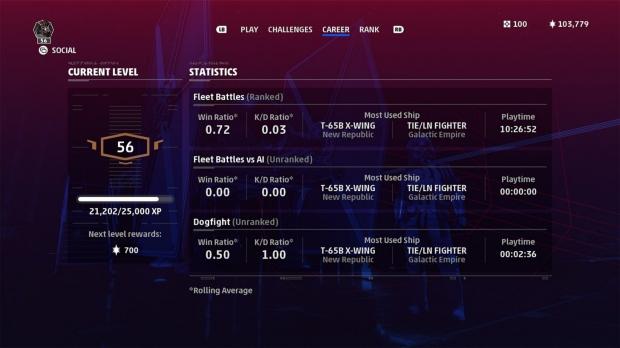 Here's some of Squadron's main features: 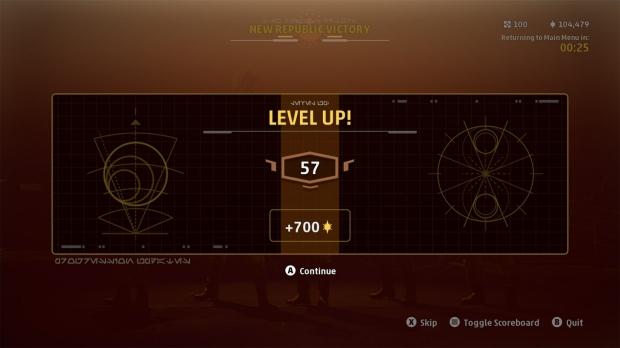 All of these things are hallmarks to any monetized live service game. The great thing about Squadrons is the live service part is purely optional and you can play it completely offline if you want. There's no microtransactions, no pay-to-win, just earnest time vs reward progression scheme found in most old-school games.

This is an experiment for EA that could see more games pivot towards subscription retention models similar to Game Pass. I think EA is trying to add more value to EA Play Pro subscriptions by including Star Wars Squadrons, which is available day-and-date of release on the premium service.

The idea is to include huge content-driven, replayable games like Squadrons to ensure people get invested and spend more time in the game. Since access is tied to a monthly subscription, anyone who invests time is likely to keep their sub active to keep playing.

EA is also offering exclusive content for EA Play Pro subscribers for its games. EA Play Pro users get access to exclusive cosmetics in Squadrons, for example. This is another move that adds more value to the service and helps spark sign-ups and retention.

Star Wars Squadrons releases October 2, 2020 for PS4, Xbox One and PC. It's also coming to Vive, Oculus Rift, and PSVR at release.