The Empire Strikes Back is returning to the big screen next Friday to celebrate its 40th anniversary. 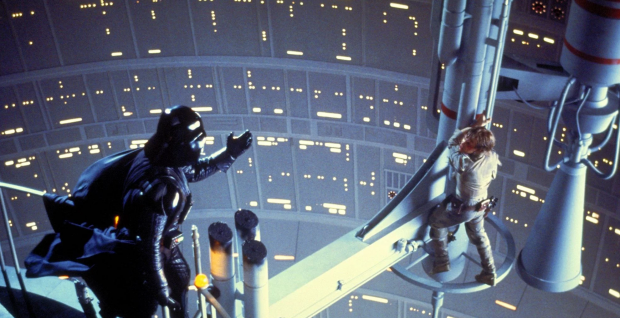 In what could be an ill-timed event, Lucasfilm and Fandango are partnering to bring The Empire Strikes Back to theaters to commemorate the film's 40th birthday. The iconic film is regarded as the best in the series and was originally released in May 1980. Some theaters (like mine) are showing the film the entire week from Thursday, September 24 all the way to Thursday, October 1, so be sure to check your listings.

Fandango does a good job compiling everything here. Most theaters are requiring patrons to wear full facemask coverings while in the theaters, so keep that in mind too.