AMD thought it would be cool to unveil their new Big Navi-based RDNA 2-powered Radeon RX 6000 series reference graphics card on Fortnite barely 48 hours ago... but now we have a much better look at the flagship Big Navi. 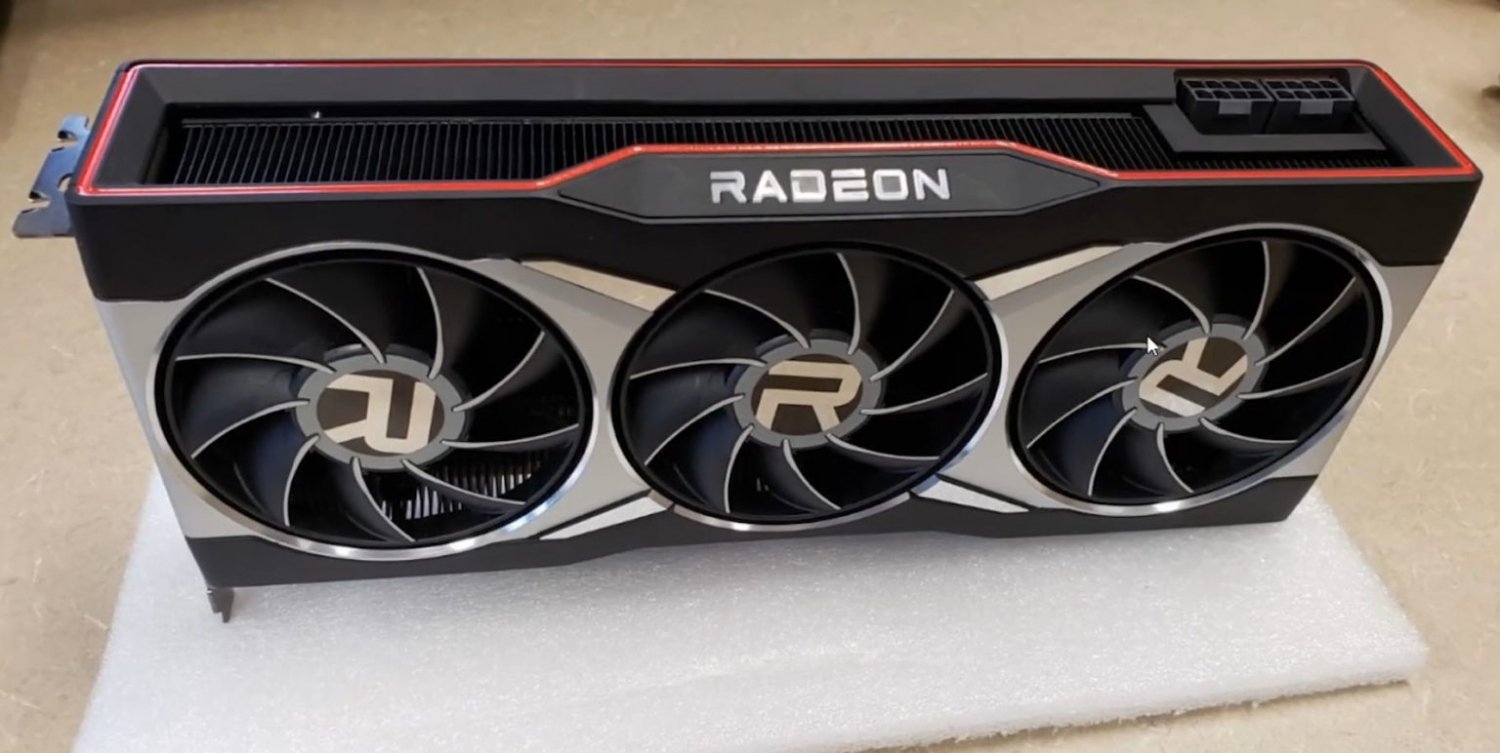 The new leaks are from YouTuber 'JayzTwoCents' who showed off an actual photo of what should turn out to be the Radeon RX 6900 XT. We can see the triple-fan cooler at the front, a chucnky 2.5-slot cooler, and dual 8-pin PCIe power connectors. 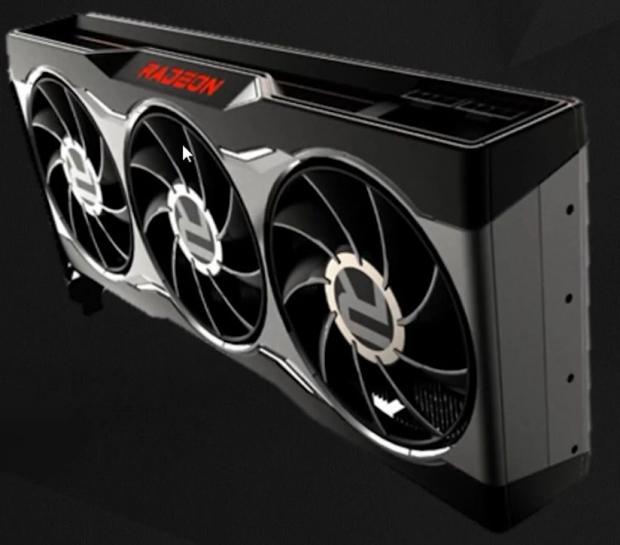 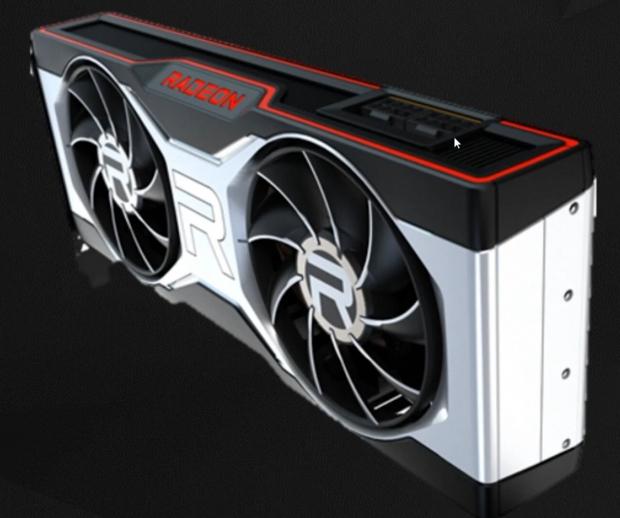 We'll know everything on October 28 when AMD will reveal the Radeon RX 6000 series graphics cards.