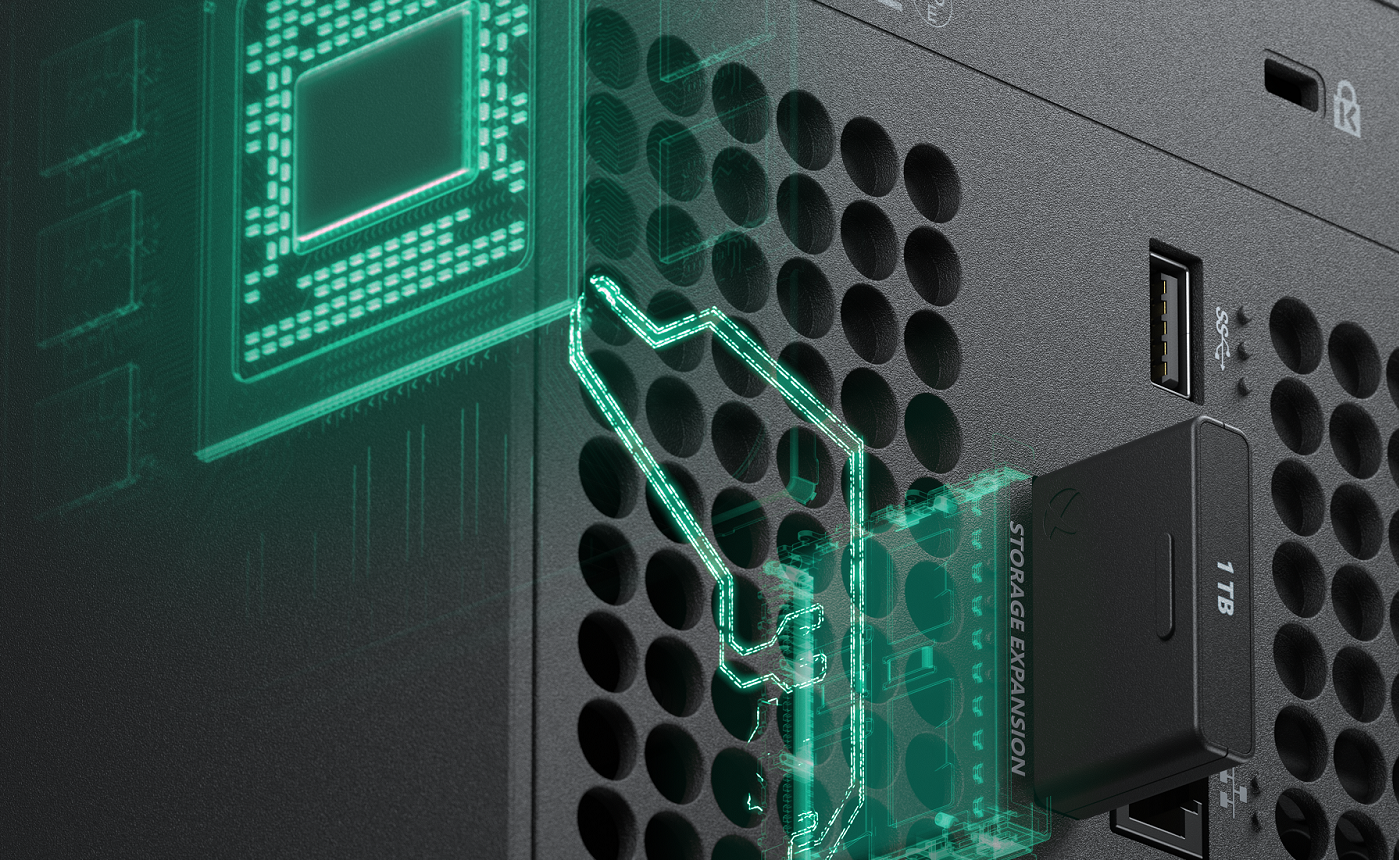 The Outer Worlds on a Series S loaded in just 12 seconds, compared to the 53 seconds on Xbox One S. That's a 77% reduction in loading times. The game wasn't optimized for Series S/X and was simply running in backward compatibility mode. 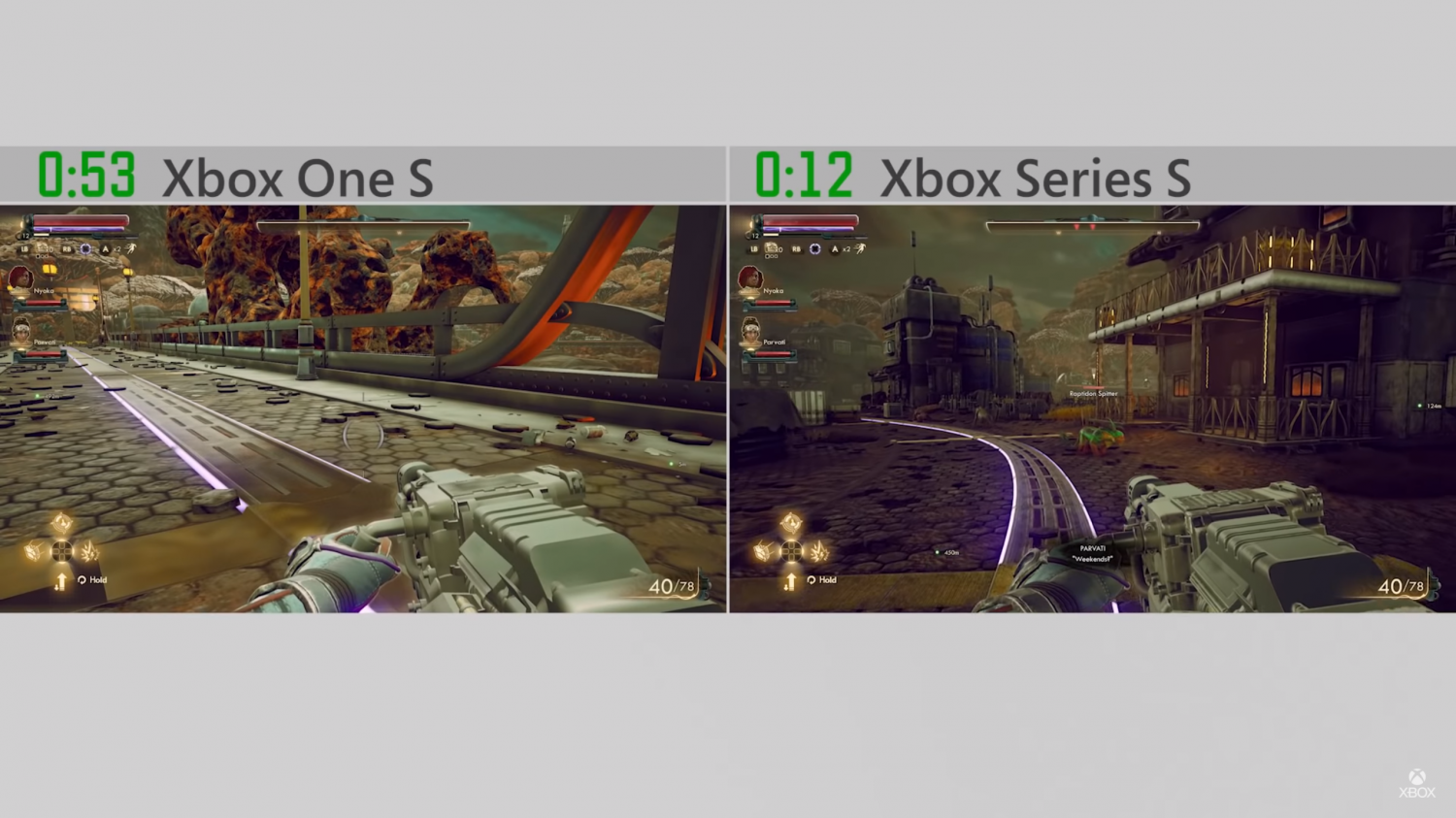 This isn't a surprise, though: We've already discussed in length how both the PS5 and Xbox Series X/S consoles will natively boost in-game performance on a number of levels, including faster loading times by virtue of the super-charged SSD and the benefits it brings (efficient flash memory with no seeks, faster lanes via PCIe 4.0, boosted memory controllers, Velocity Architecture enhancements like DirectStorage API), tighter frame rates, and even boosted resolution.

The Outer Worlds has abysmal loading times on stock PS4 and Xbox One HDDs and is notorious for its 1-minute transition points. This will be very welcome to new and returning gamers alike.

This kind of speed is made possible by Microsoft's new Velocity Architecture toolset, which synergizes the PCIe 4.0 SSD with the Zen 2 CPU, Navi GPU, and GDDR6 RAM. All of these components were designed from the ground up to complement and enhance one another to create a true next-gen evolution in gaming.

Velocity Architecture features a number of improvements via DirectX 12 Ultimate including:

Check below for side-by-side spec comparisons: 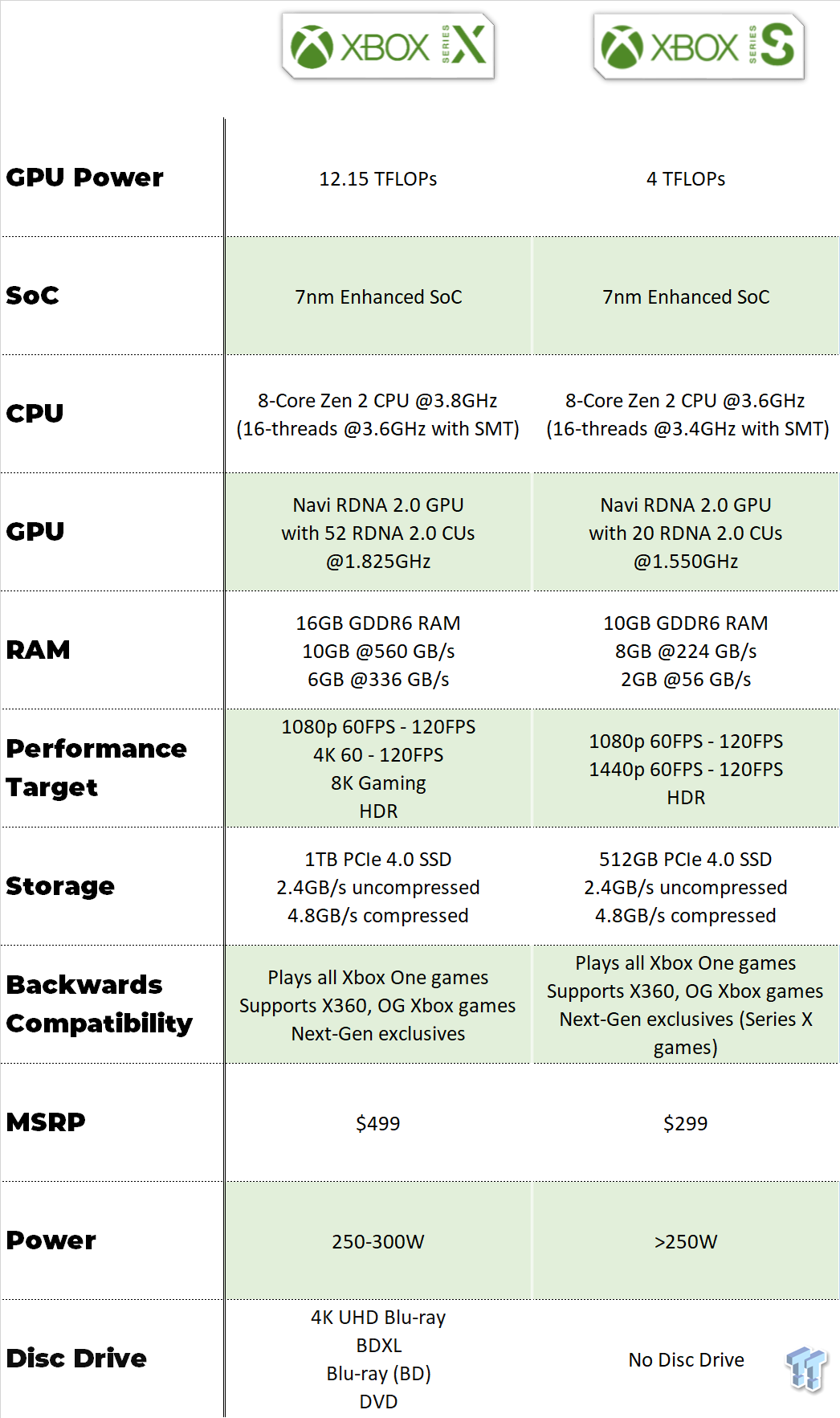 The Outer Worlds Xbox One