Unverified 4Chan rumors may have leaked Saints Row V story and gameplay details. If accurate, Volition is taking the series back to its crime-infested roots. 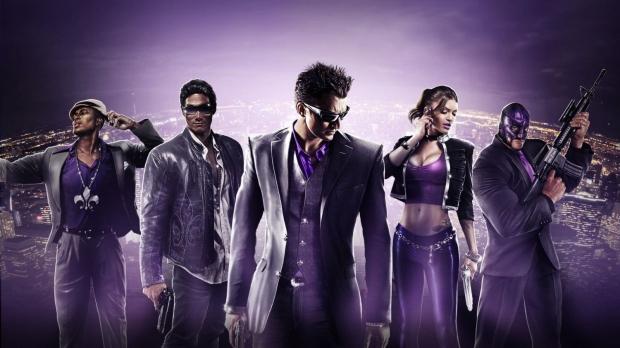 New 4Chan leaks outline some possibilities for Saints Row V's content and features. We know Volition has been working on the sequel for years now, and THQ Nordic's financials hint the game could release in FY2020 (ending March 31, 2021). The studio has been tight-lipped on key details though.

Note: None of these details have been confirmed and are rumors.

The basic gist of the leak is Volition is trying to pretend Saints Row 4 never happened (which is a shame, because it's a blast). Instead, SRV is reportedly a continuation of SR3's storyline but with a twist: You lead a new generation of Saints to take on the old Saints, who are now part of a corrupt empire. The game is targeting current- and next-gen consoles and features higher-end optimizations like improved physics and overall better graphics and tighter performance.

Driving is described as much more responsive, almost at Grand Theft Auto V levels, and online multiplayer is set across a 32-player world that scales based on your level.

As far as a release, the leaks claim Saints Row V could launch in 2022. This counters what we previously predicted. THQ Nordic's completed games have a record-breaking value of 1.4 billion SEK, and traditionally Deep Silver makes the most out of the company's different dev segments. This leads us to believe a big completed game from Deep Silver is set to launch sometime in FY2020 (April 1, 2020 - March 31, 2021). 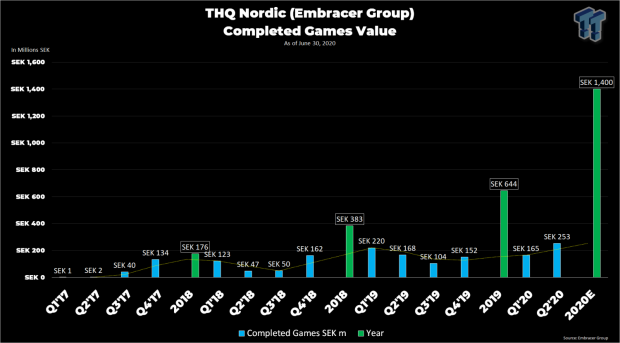 Check below for a full list of the rumored info: