Another Reality, the developer behind the popular VR title Gorn, revealed that the game would be coming to the Oculus Quest standalone VR system. Don't get too excited, though, because the developer is not even speculating about a release date. 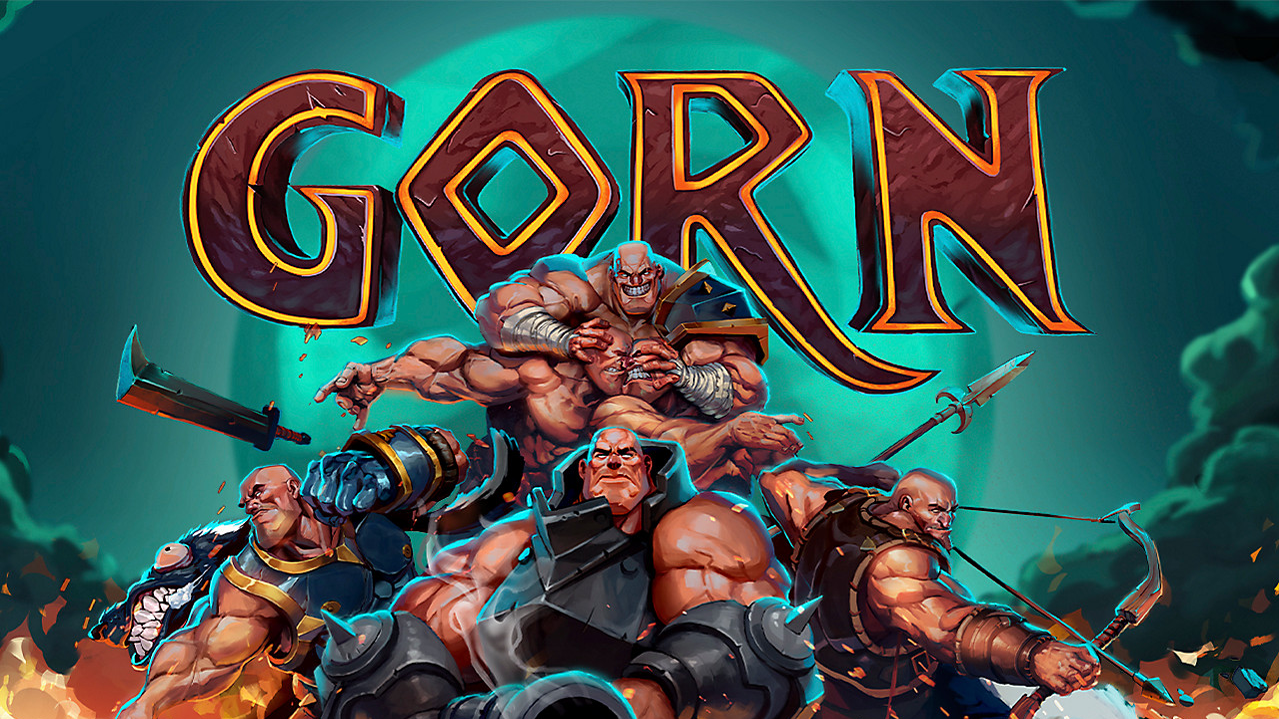 Another Reality was keen to let us know the game is in the works, but the company is unwilling to give us an idea of its release timeline. That may be because the company wants to avoid upsetting people if the game gets delayed. A PSVR version of Gorn was scheduled for release in 2019, but the game's development took longer than expected. Gorn eventually hit PSVR in May this year.

Another Reality handed the porting work for Gorn PSVR over to 24 Bit Games, and that studio will also handle the work to bring Gorn to the Oculus Quest. Hopefully, the development is far enough to see some gameplay during Facebook Connect next week.