AMD announced that it will unveiling its next-gen Zen 3 CPU architecture and desktop Ryzen 4000 series CPUs at a new event on October 8. 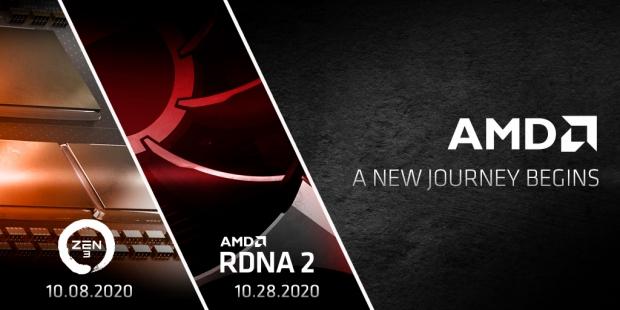 We should expect a bunch of Ryzen 4000 seires desktop processors to be unveiled, and a deep dive on the new Zen 3 architecture itself. AMD has dubbed this event: "Next Generation Ryzen Desktop Processors".