Gamescom 2020 was full of serious announcements, and despite the event being digital, it was still very eventful. 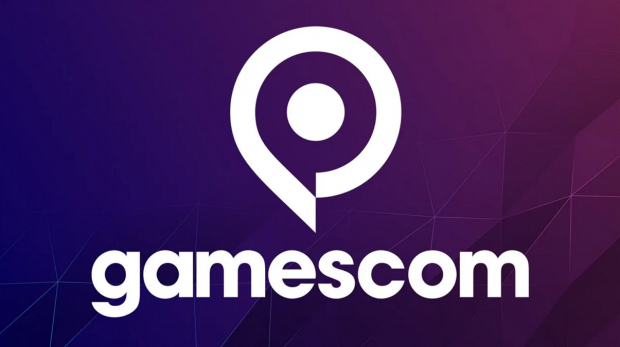 Gamers who tuned into the Gamescom Opening Night Live stream were welcomed with announcements from games they already knew were coming, as well as some surprises along the way. Instead of watching the entire live stream from the beginning, I've decided to round up all of the PC news into one nice digestible post.

So, what did we see at Gamescom 2020? Well, the brand new DOOM Eternal DLC was announced alongside its release date of October 20th, 2020. We also saw some behind the scenes on what's going on in BioWare's next Dragon Age game. Additionally, gamers were also pleased to finally found out that highly anticipated Fall Guys Season 2 news. In the entirety of this post, you will find each of the trailers and announcements.

Medal of Honor: Above and Beyond: