Tilt 5 is making significant progress towards bringing its holographic tabletop gaming system to life. The company, which got its funding through a Kickstarting campaign last September, is a little bit behind schedule, but the project is well underway and nearing completion. 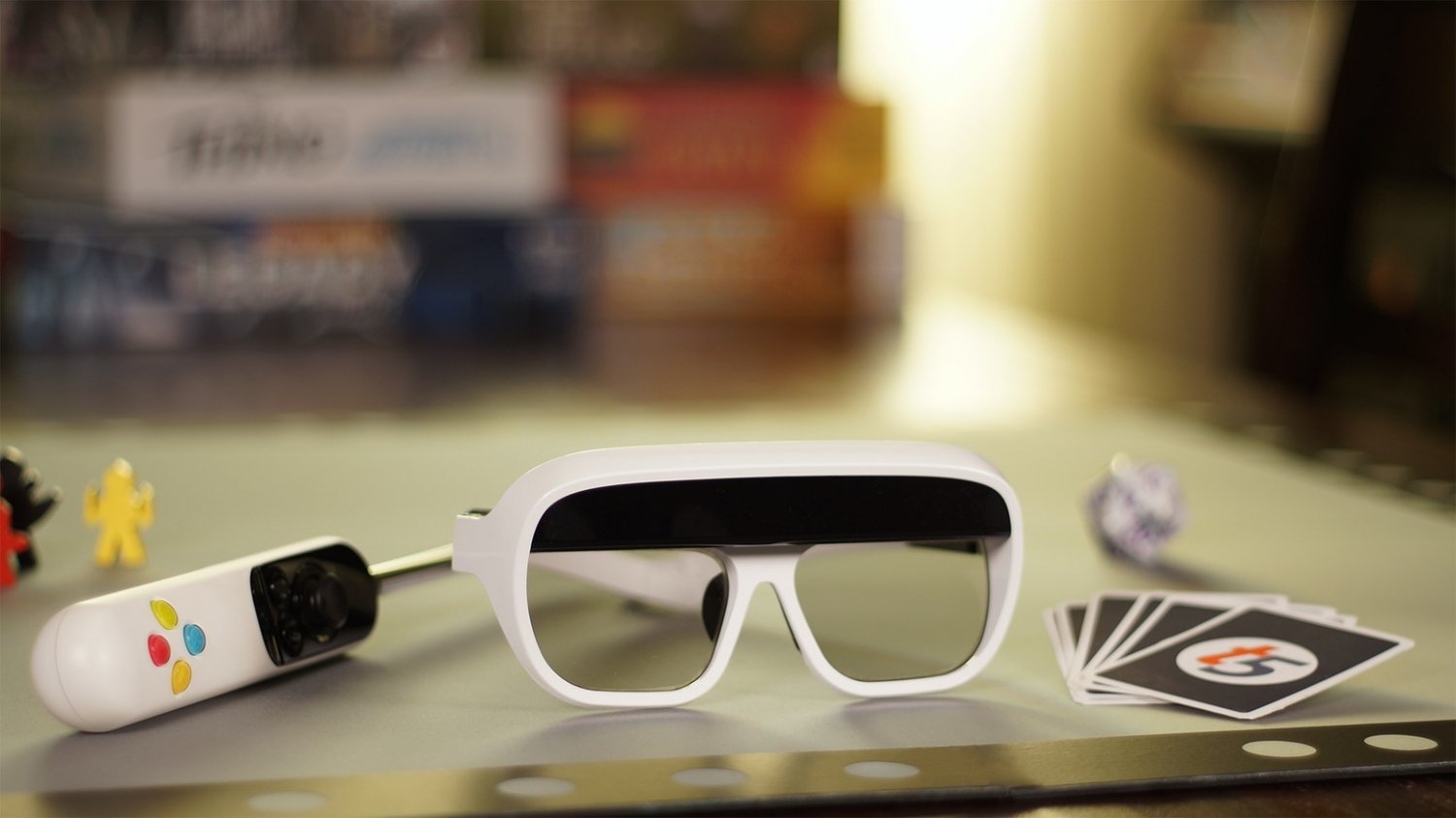 When Tilt 5 launched its crowdfunding campaign last year, no one could have predicted that the world would fall apart in the coming months. Still, Tilt 5 has done a remarkable job at keeping the ship's bow pointed in the right direction. In the most recent progress update, Tilt 5 indicated that it has begun shipping the beta kits that were meant to ship in July. The components for the backer unit are in production and soon heading to the manufacturer for final assembly. 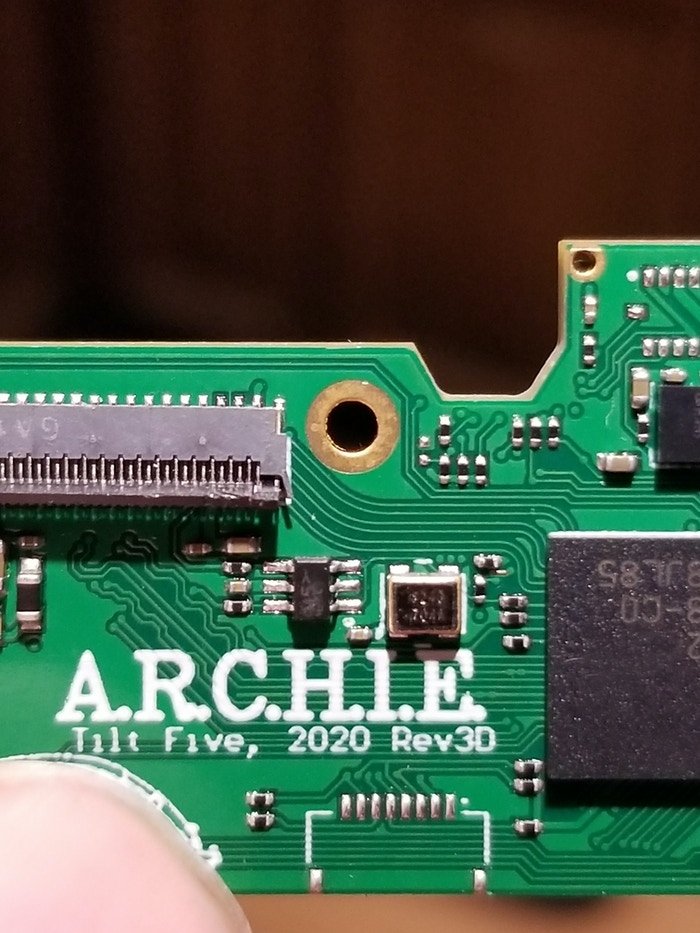 The production for Tilt 5 is slightly behind schedule because the small group of beta testers uncovered an assembly problem that needed to be addressed. The Tilt 5 headsets feature two tiny projectors, which comprise 35 components, including lenses and mechanical parts, which must be glued to hold together. In some of the beta test units, the glue that holds the projector assembly failed. Tilt 5 said the problem is already being addressed, and the company is thankful that the beta testers discovered the problem before full-scale production began.

Tilt 5 didn't say when it expects to ship the kits to its backers, but final assembly and testing will begin as soon as the company receives the revised optic assemblies.