Facebook is gearing up for the first all-digital Facebook Connect (formerly Oculus Connect) conference on September 16, but it seems the company can't wait until mid-September to let people know what it has been up to for recently.

We first saw Facebook Horizon at OC6 last September. Since then, Facebook has been quietly testing the upcoming VR social platform with a select group and collecting names of people who wish to participate. Soon, Facebook will start pulling names out of its hat to join an invite-only beta of Horizon to iron out the wrinkles before releasing it to the masses.

Facebook's vision for Horizon is a community-created virtual environment that everyone can share.

Every piece of Horizon was and will be created with the built-in Horizon creation tools. For that reason, Facebook is looking for creative-types--especially those who have managed a forum, Reddit community, or Facebook group--for the first round of beta users. 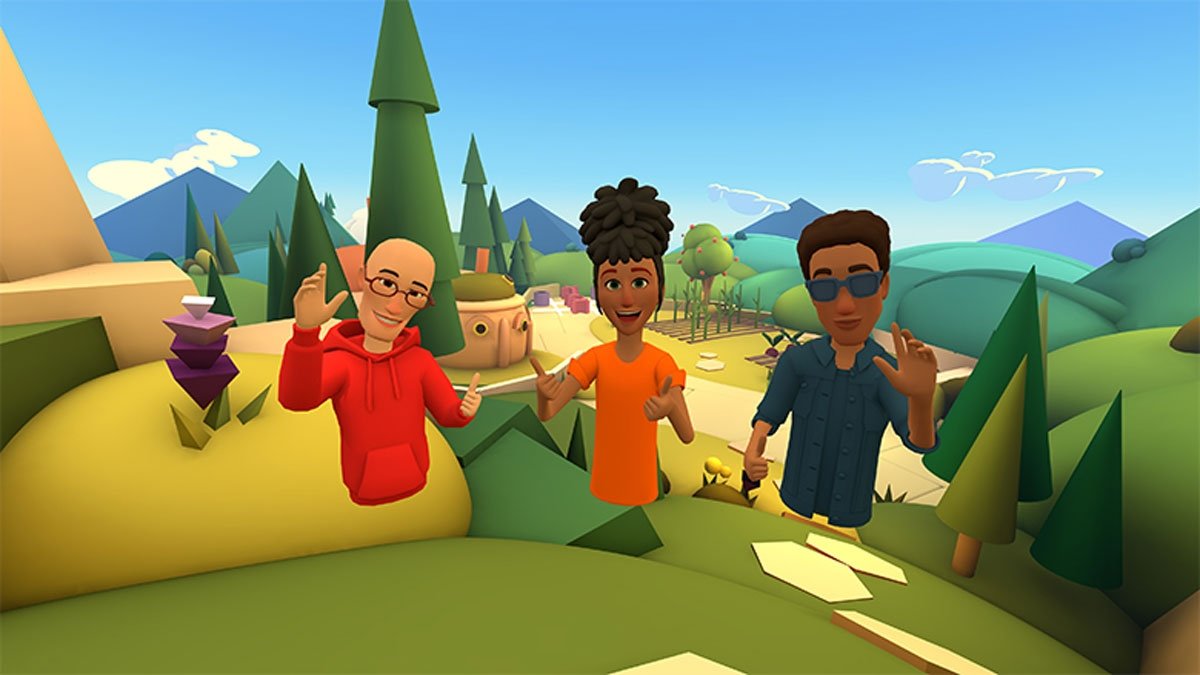 The early access beta is currently limited to 8-people per room, but Facebook said Horizon rooms would support larger groups in future versions. For now, the aim is more about making the tools easy to use and the experiences meaningful.

"Walking through your world, and being proud of what you made, has been the most rewarding aspect," says Horizon creator Clint Ferguson, who built a jungle-themed adventure world. "Easy collaborative building tools bring your ideas to life. Horizon lets you be as detailed and creative as your imagination will allow."

To get access to Facebook Horizon, you will need an Oculus Rift or Oculus Quest headset. The Horizon beta is also available only to the U.S. and Canada, which further expansion planned for a future date. To sign up for the Horizon invite-only beta, head on over the Horizon home page.