Neuralink will be showing off their brain-computer interface (BCI) technology on August 28, with the Elon Musk-backed company teasing some rather big -- and cryptic, things.

Musk tweeted out on July 31 that the upcoming Neuralink BCI demonstration would be showing the world "neurons firing in real-time on August 28". He finished off the tweet with "the matrix in the matrix", which is a gigantic tease on its own.

The limitation of communicating, using, or accessing technology has always been the input -- typing, or speaking into a smartphone, laptop, console, or TV. Our brains and our input methods are slow, but computers can transfer over a trillion bits of data per second -- humans are too slow.

For now that is, and maybe Neuralink's new brain-computer interface is the answer. I guess we'll find out on August 28.

Maybe we're all going to have this Neuralink BCI chip installed in our brains, and with Starlink internet -- also from Elon Musk -- giving us full access to our brains. The BCI chips super-enhances us, and then we get all of the world's information at once -- when required, streamed to us by Starlink? 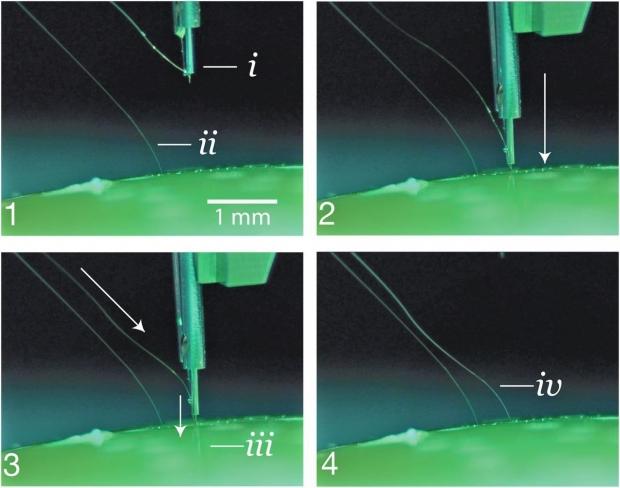