I love nerding out over this stuff, so I'm hoping there are many readers like myself, who want to nerd out over some 'nudes' of the Xbox Series X APU. 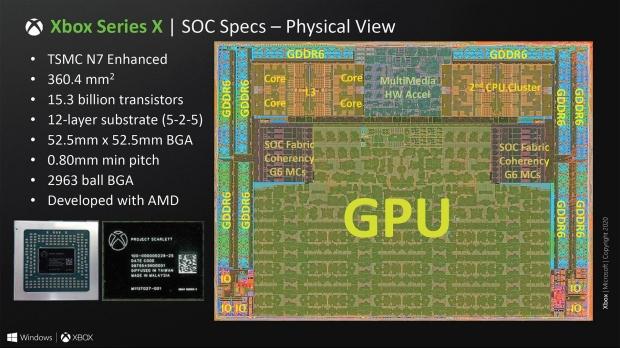 Oh boy, it is beautiful -- 15.3 billion transistors of semi-custom AMD goodness, co-developed with Microsoft powered by the Zen 2 CPU architecture and RDNA 2 GPU architecture. It's made on the N7 Enhanced node at TSMC, and is the most powerful hardware in a console to-date.

The GPU alone takes up a huge 47.5% of the APU die space, leaving space for the 8-core/16-thread CPU and 16GB of ultra-fast GDDR6 memory, I/O, and everything in between. But boy-oh-boy, that APU die shot is gorgeous, isn't it? 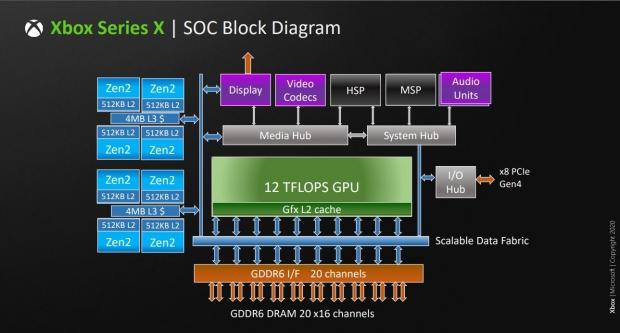