Call of Duty: Warzone is now enjoying its Season 5 update, with Activision taking the time to announce that Warzone has now passed 75 million players. 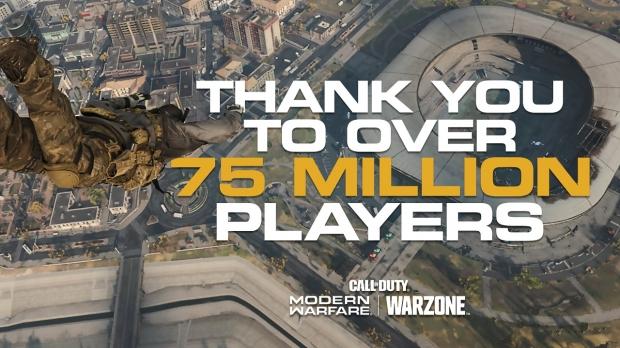 Season 5 of the game just launched, changing Call of Duty: Modern Warfare and the free-to-play battle royale mode Warzone. Warzone had racked up 60 million players in May 2020, but the COVID-19 pandemic has surely been fueling Warzone's continuous growth.

The game itself is wicked fun and I'm personally addicted, so I can see why 75 million other players are loving Warzone and how Season 5 has completely changed the game. After a huge Warzone session last night, it's interesting how the meta changes so quickly and the newly-tweaked Stadium is now a huge hot spot of action and I love it.

Speaking of which... back to the Warzone I go. 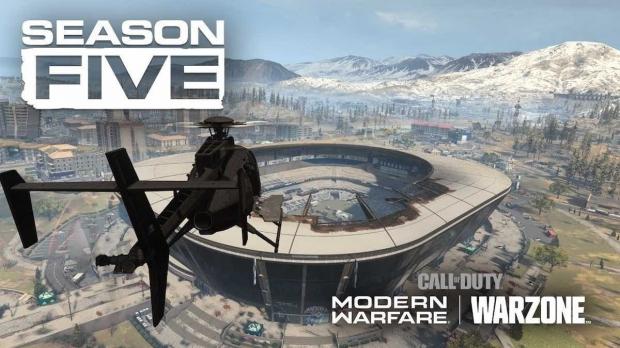