New rumors have surfaced on Rocksteady's new game which should be a new Superman game, something that could be called Superman: World's Finest. 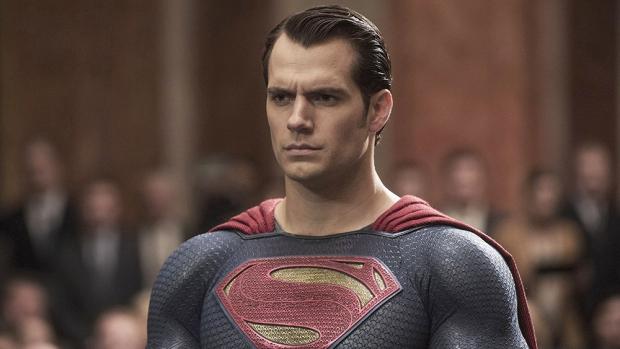 The latest report is coming from a spotting of the game on Game System Requirements by ResetEra, but the name 'Superman: World's Finest' isn't new as it did turn up from a 4chan leak before E3 2018. This news is important as we're getting close to The Game Awards event, where it would be a huge deal to unveil a new Superman game.

Remember that Batman Arkham developer Rocksteady Games listed a bunch of jobs earlier this year for "a AAA title on the next generation platforms". The rumor at the time teased an open-world game that would let you play as Superman, Batman, Robin, and others.