The last week has been an interesting one for both Microsoft and TikTok, with the Trump administration and China thrown into the mix over rumors that the Windows giant was going to acquire the TikTok's US business. 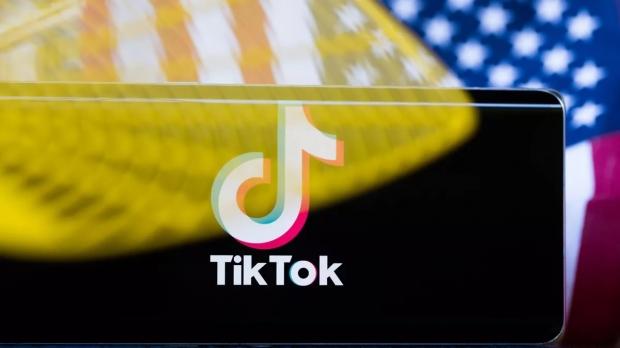 But now we have new reports from the Financtial Times that says they've had sources tell them Microsoft is reportedly mulling a complete buyout of TikTok's entire global business from ByteDance. ByteDance is based in China, and has the Trump administration keeping a close eye over the deal.

The Financial Times reports that this deal would reportedly not include ByteDance's sister Chinese app, Douyin. One of the roadblocks of this huge acquisition of TikTok is that Microsoft is looking into whether it is able to add regions like India and Europe into the deal.

There was reportedly a "deal in the works" with Microsoft and TikTok India, but the deal fell through according to the Financial Times' source.