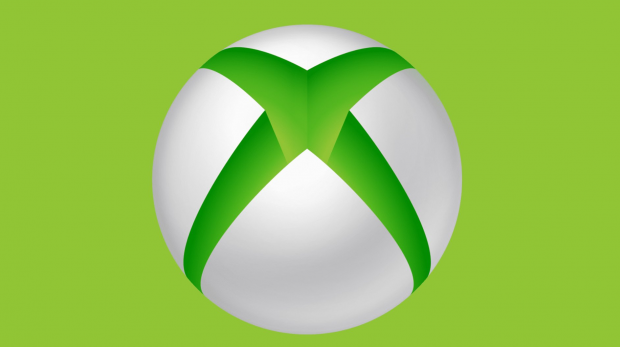 A bit ago Microsoft de-listed 12 month Xbox LIVE Gold subscriptions from the Xbox and PC stores. The industry started buzzing about Xbox LIVE Gold being retired and just folded into Game Pass Ultimate, which would force anyone who wanted to play online multiplayer into buying Game Pass. Big games like Halo: Infinite are going free-to-play and won't require Xbox LIVE Gold, either. And finally, a recent update seemed to rename Xbox LIVE as part of Xbox Services.

Now Microsoft officially confirms Xbox LIVE Gold isn't going away. "This language update is intended to distinguish that underlying service, and the paid Xbox Live Gold subscription. There are no changes being made to the experience of the service or Xbox Live Gold," a Microsoft spokesperson told VideoGameChronicle when specifically asked about the new update's vernacular.

Admittedly, it wouldn't make sense for Microsoft to remove yet another revenue-generating option from its ecosystem. Gold has historically been a big earnings generator and Microsoft wants as many service/subscription hooks as possible.

Options are also important and Microsoft has built an entire business around flexibility and choice. Game Pass Ultimate, which includes Xbox LIVE Gold, is $14.99 a month versus Gold's $9.99 a month. Gamers who don't want to try Game Pass could get the cheaper option to play the games they already own online with friends.

Then again, Microsoft did remove this choice by pulling 12 month Xbox LIVE Gold subscriptions off the market. It's still selling 3 and 6 month plans, but the 12-month cards represented strong long-term savings during holiday sales.