It looks like the next big technological leap for mankind could be wireless power transmission, something New Zealand-based Emrod is working on right... now. 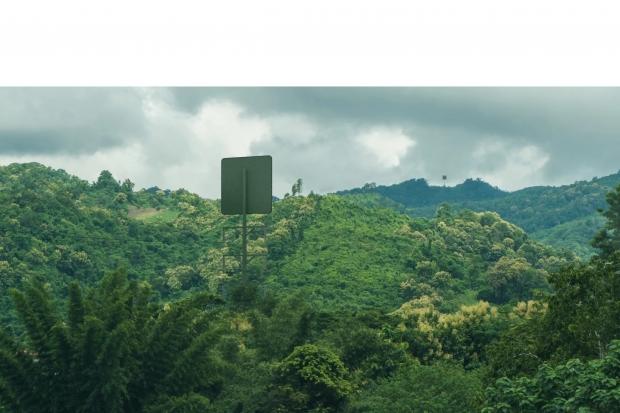 Emrod has created a method of both safely, and most importantly, wirelessly transmitting electrical power over long distances without the need of copper wire. Emrod is now in the starting stages of working with New Zealand's second-largest power distributor with this technology.

Wireless power isn't something new -- with Nikola Tesla first playing around with it in the late 1800s and then powered light bulbs over two miles away with a gigantic 140-foot Tesla coil in the 1890s. But now Emrod is coming out of nowhere and doing something very similar, with the backing of a gigantic power company in New Zealand.

Powerco's Network Transformation Manager Nicolas Vessiot explained: "We're interested to see whether Emrod's technology can complement the established ways we deliver power. We envisage using this to deliver electricity in remote places, or across areas with challenging terrain. There's also potential to use it to keep the lights on for our customers when we're doing maintenance on our existing infrastructure". 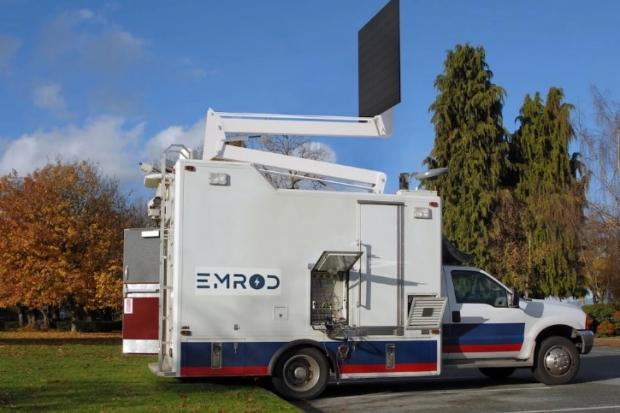 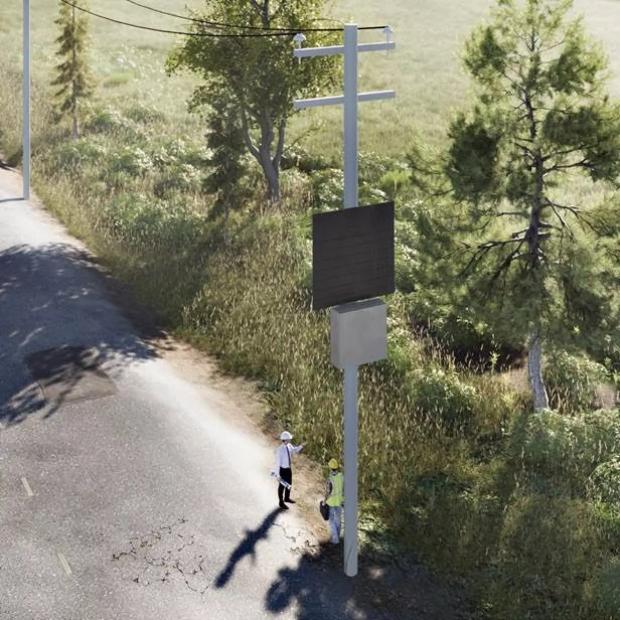 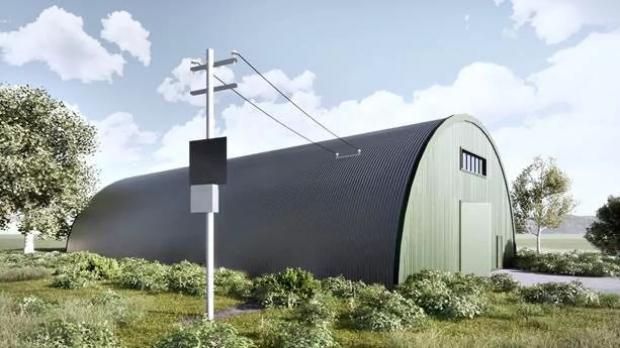 You can read a great in-depth interview between New Atlas and Emrod here.

My Inventions: The Autobiography of Nikola Tesla