Obsidian launched its new game Grounded into the world of Xbox Game Preview and Steam Early Access just a few days ago, with the game seeing success quickly.

The official Xbox blog has a new article that thanks Xbox and PC gamers for their support in the early release of Grounded, which racked up over 1 million players in its first 48 hours of release. Quite the achievement.

The post reads: "We want to thank the community for showing support for the recent release of Grounded on Xbox Game Preview and Steam Early Access. In its first two days of availability, we've had over one million players explore the mysterious backyard, battle giant spiders, and gather tons of useful materials -- which has absolutely blown away our small team of 13 here at Obsidian!" 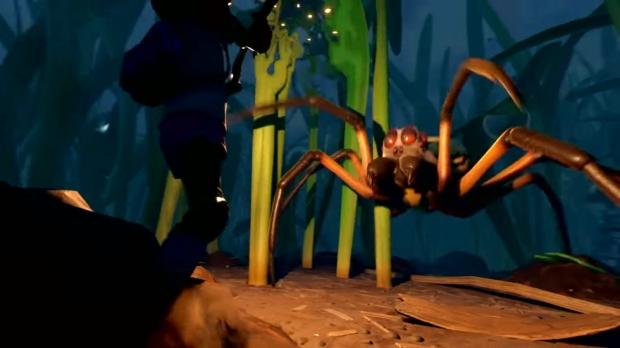