Grounded is a pleasant surprise of survival games, with the game coming from developer Obsidian -- who made The Outer Worlds and Fallout New Vegas. It's like a Pixar movie fused with the Rick Moranis 1989 classic 'Honey, I Shrunk the Kids'.

You play Grounded as a super-small teenager where you're the size of an ant, and have to survival the (literal) elements of a backyard. You will need to forge weapons, structures, hunt and gather -- as well as cook, food. You'll need to be careful to not be killed by an ant, or worse yet: a spider.

Oh, and just to add: spiders have their eyes glowing red in the dark during the day/night weather cycles, just to make it a little worse. Imagine a spider diving out at you from the grass, in the dark -- yikes. 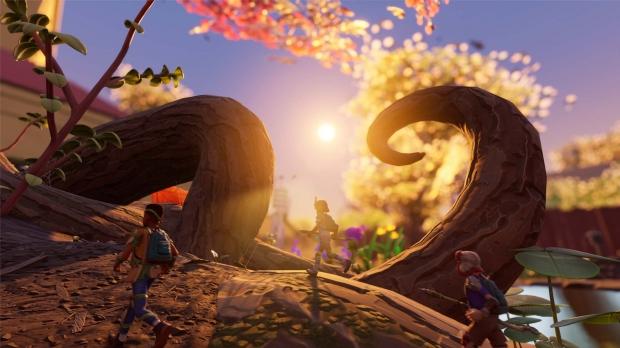 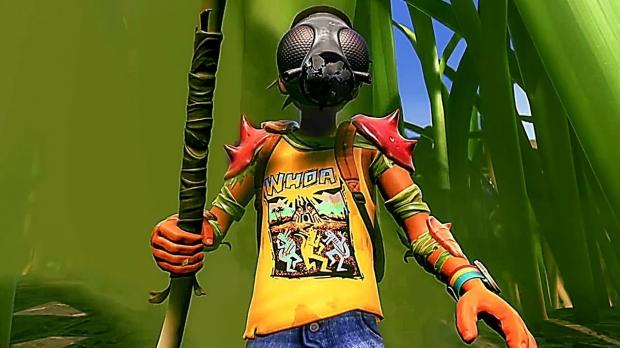 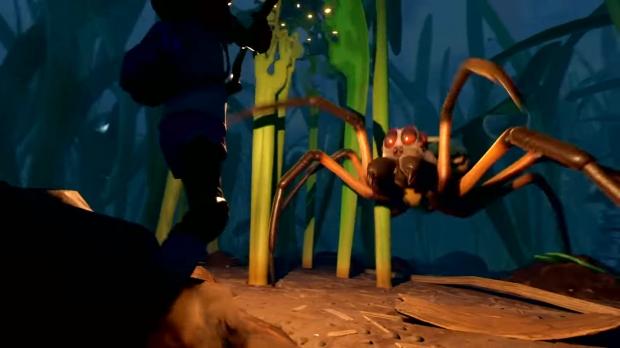 If you wanted to try Grounded out ahead of its official release on July 28, 2020 -- then you'll be happy to hear there is a free preview for Grounded that lasts for 6 days. The preview of Grounded ends of June 23, 2020.

The download for Grounded is small, at 3GB -- and provides 30 minutes of gameplay in Grounded's campaign mode. You can get it on Xbox One from the Xbox Insider Hub app on your Xbox console, while PC gamers can do the same -- while Steam gamers will need to go to Grounded on Steam (here) and then install the demo.

Honey, I Shrunk The Kids