In the middle of all of the next generation console hype between the soon-to-be-launched PlayStation 5 and Xbox Series X consoles, Blizzard has come out and confirmed that even with next-gen consoles coming, World of Warcraft is still not coming to consoles. 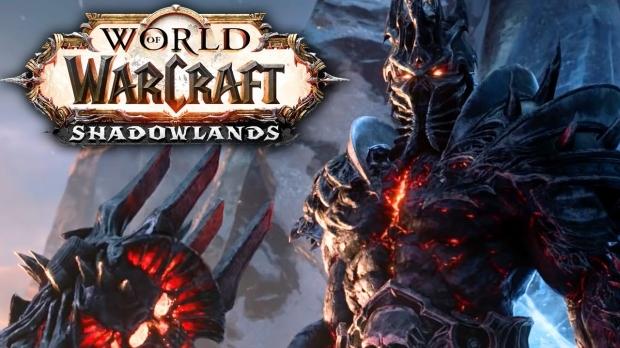 There have been rumors for a while and then new data miners found controller support inside of the code for World of Warcraft's new Shadowlands expansion. This led to rumors that World of Warcraft was coming to consoles, but it's just to help people with limited mobility play the game.

A Blizzard representative told Polygon: "We currently have no plans to bring World of Warcraft or Shadowlands to Xbox Series X. The platform was listed on the Brazil Ministry of Justice rating website in error, and the entry has since been updated to reflect that the game is coming only to PC".