We all do it: send a message, email, or tweet and instantly regret it. Especially Twitter, where you can't edit your tweets once they hit Dorsey's servers.

President Trump has said he "often" regrets some of his tweets and retweets, where in a recent interview at the White House with Barstool Sports founder Dave Portnoy, he compared using Twitter today to the old days where you'd write a letter.

President Trump explained: "It used to be in the old days before this, you'd write a letter and you'd say, 'this letter is really bad,' you put it on your desk and you go back tomorrow and you say, 'oh, I'm glad I didn't send it'".

He continued: "But we don't do that with Twitter. We put it out instantaneously, we feel great, and then you start getting phone calls, 'Did you really say this?' I say, 'What's wrong with that?' And you find a lot of things. You know what I find? It's not the tweets, it's the retweets that get you in trouble".

You can watch the entire video in the tweet (above) and below. 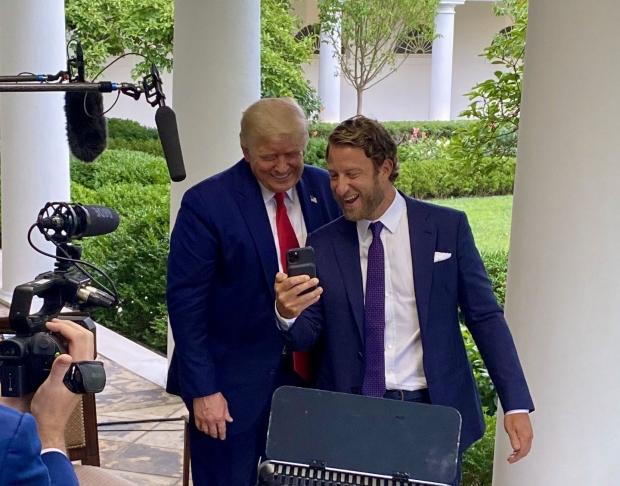 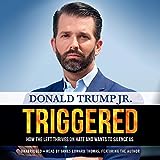 Triggered: How the Left Thrives on Hate and Wants to Silence Us