The entire world is pretty much on lockdown and millions of gamers are sitting inside, waiting out what feels like a deep winter for CD PROJEKT RED's gigantic release of Cyberpunk 2077 later this year. 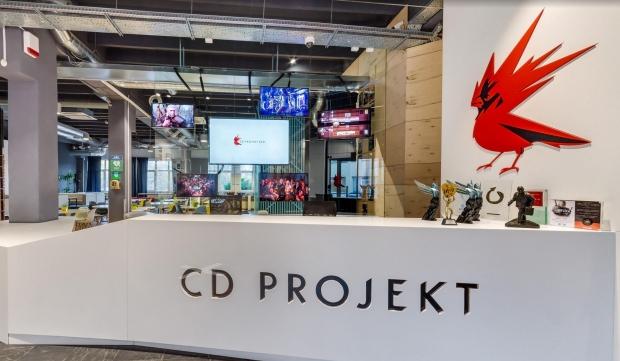 Well before now and then, how about you virtually tour the offices of CD PROJEKT RED, which is based in Warsaw, Poland. You can use Google Maps street view to virtually few the offices, where you can get a glimpse into the work spaces CDPR has setup for its staff. 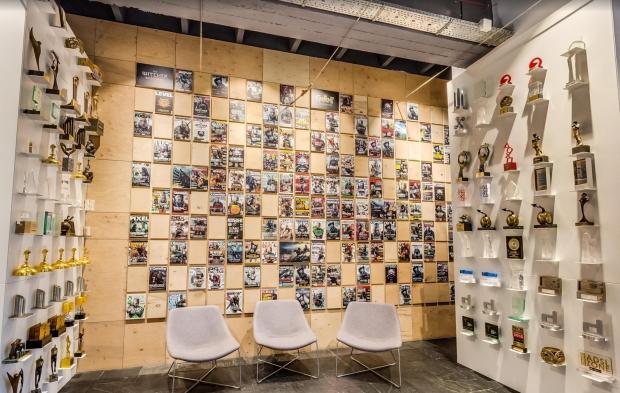 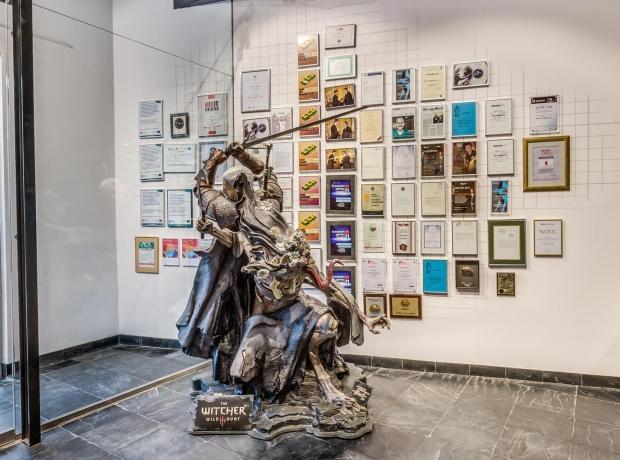 You're greeted with accolades, awards, magazine covers with CD PROJEKT RED games on them -- and an awesome Witcher statue in the front lobby.

Walking down the hallway you'll eventually find the common area and kitchen, where CDPR staff can come and grab a bite to eat or have a coffee between work and gaming grinds. 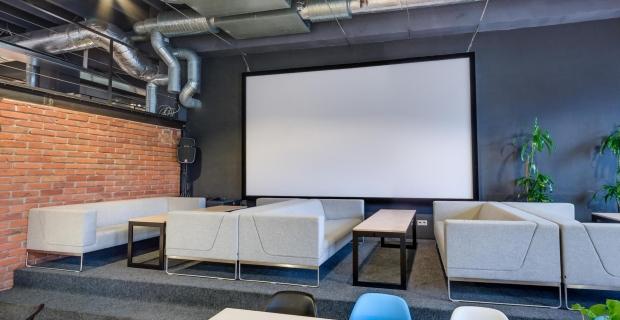 There's even a huge projector screen which I'm sure is to show off Cyberpunk 2077 and in-development games at CD PROJEKT RED to staff... imagine the things they've seen in that room. Makes the hair on my arms stand up.

Down the hallway is a series of rooms, which include: 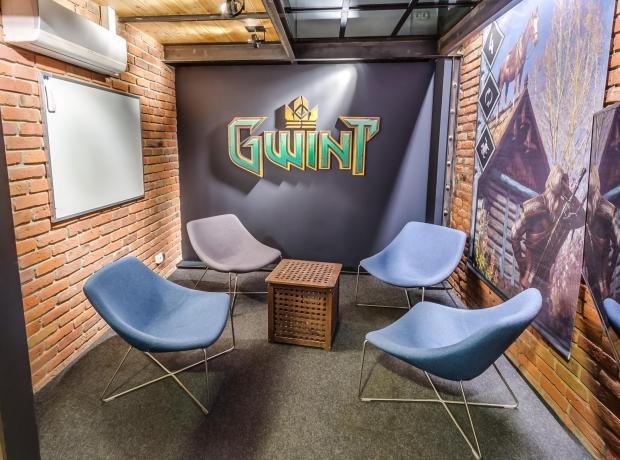 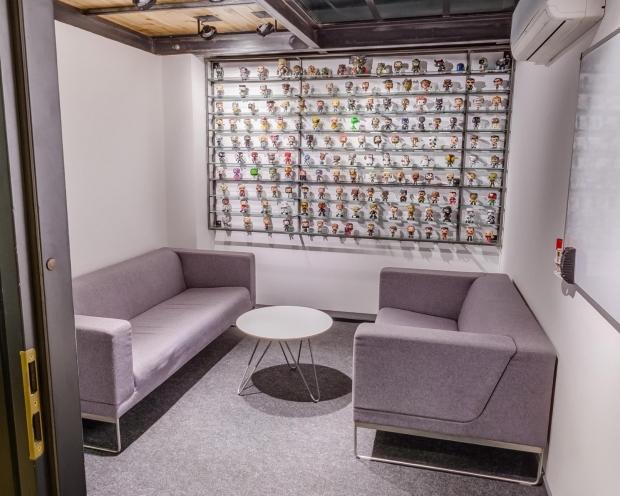 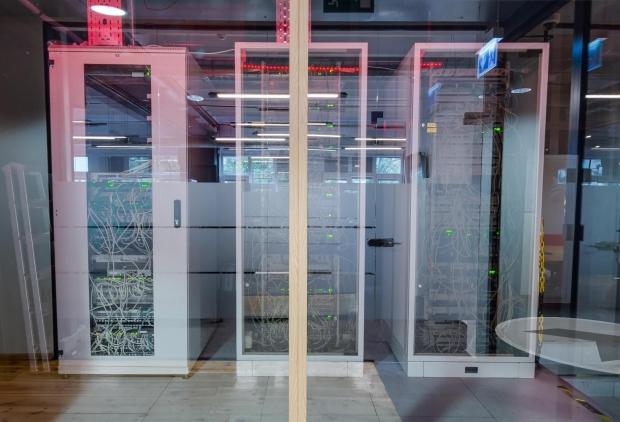 I'd love to know the specs on all of that infrastructure... oh boy. 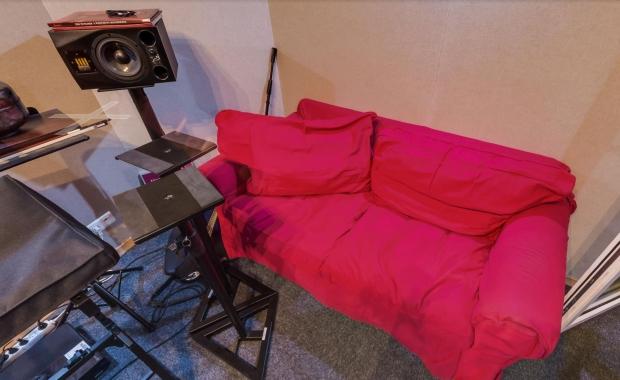 There's a room dedicated to audio mixing, with a lounge to chill with as well.