Get ready to jump back into the bizarre, hallowed world of Cvstodia, O' Penitent One. Team17 is rolling out a sizable free DLC for Blasphemous that adds a ton of content including the long-awaited NewGame+, new mind-bending storylines, and a new penitence system that's a more cruel version of the original Fallout's traits system.

Gamers will also get new maps, new enemies and NPCs, and a ton of new items and buffs/nerfs/balances. Essentially Blasphemous will take on a whole new scope with the free Stir of Dawn update.

The update will go live on August 4 across all platforms including PS4, Xbox One, PC, and Nintendo Switch. Check below for more info: 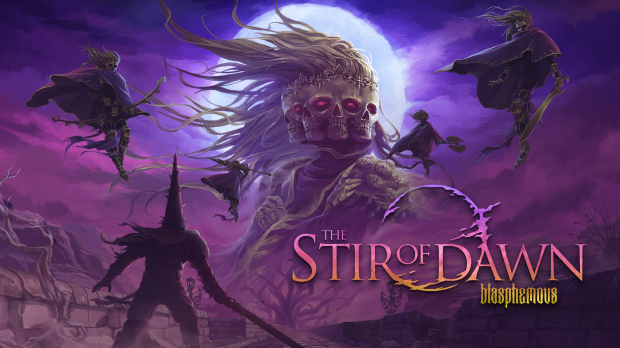