If you're a World of Tanks gamer on console, you're going to be happy to hear that the developer will be making crossplay gaming possible between Xbox One and PS4. 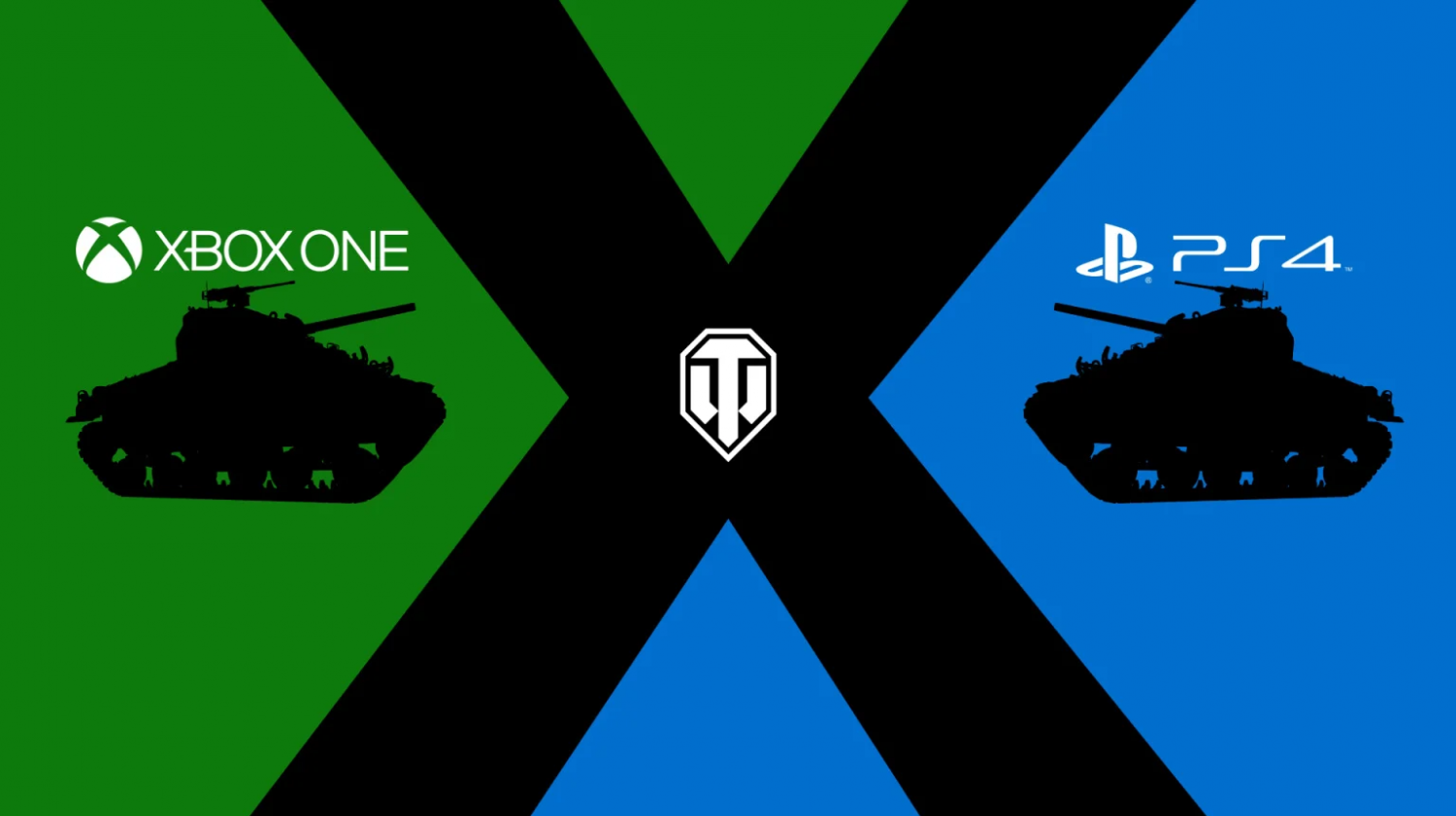 The new crossplay feature for World of Tanks is coming on July 21, with developer Wargaming announcing the news on their website. Wargaming explains: "Cross-play is coming to World of Tanks on console, allowing Xbox and PlayStation Tank Commanders to play together or battle each other! Cross-play will be available from July 21".

World of Tanks is one of the most popular free-to-play MMOs on the market, and now with crossplay support between the Xbox and PlayStation consoles it's only going to continue succeeding.