Netflix has just announced The Grey Man, its most expensive original movie ever -- directed by The Russo Brothers, who directed Captain America: The Winter Soldier, and the record-breaking Avengers: Endgame. 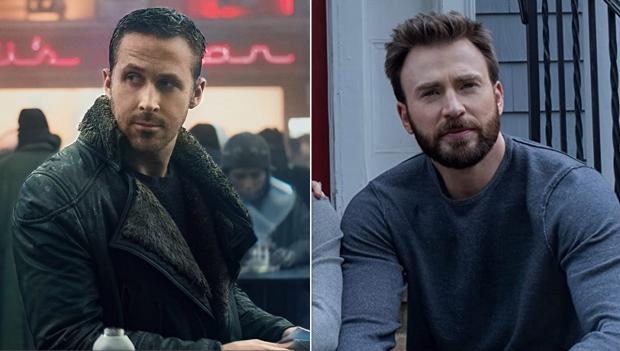 The Grey Man is based on Mark Greaney's The Gray Man series of books, which explores the world of an assassin -- Court Genrtry (who in the movie, will be played by Ryan Gosling). Gentry is an ex-CIA operative, an assassin, and a "a legend in the covert realm".

Chris Evans, who portrayed Captain America in the Marvel Cinematic Universe (MCU) movies, will play the villainous CIA agent who has to hunt Gosling's character down.

Netflix is hoping to turn The Grey Man into its own gigantic James Bond-style franchise, and considering the budget it has -- and the 10 books that the series has behind it, they shouldn't run out of ideas. The two leading men are big name Hollywood actors, too -- while the Russo brothers have Captain America: The Winter Soldier (one of the best MCU movies) and Avengers: Endgame (which made the most money) under their respective belts.

Joe Russo said in a statement to Deadline: "The intention is for it to be competitive with any theatrical, and the ability to do with with Gosling and Evans is a dream for us. The idea is to create a franchise and build out a whole universe, with Ryan at the center of it. We have all committed to the first movie, and that's got to be great to get us to the second movie".