There has been a cloud of doubt hanging over whether Henry Cavill was still playing the Man of Steel, but the Superman actor has now said the role is still his during an interview with Mens Health recently. 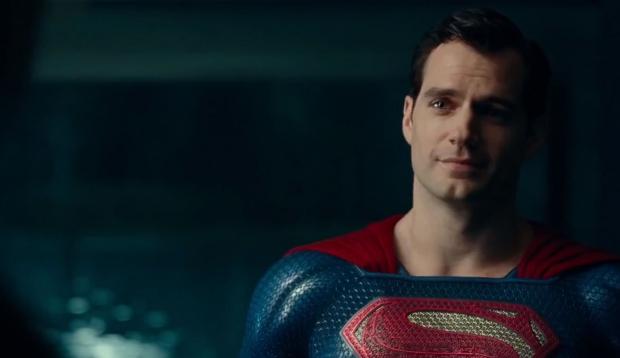 Cavill said: "The cape is in the closet. It's still mine". The interview is filled with stories of Cavill's life, his previous roles in The Tudors, Man of Steel, Batman v Superman: Dawn of Justice, and the fabled (and oh-so-bad) Josstice League, I mean Justice League.

In regards to Cavill's thoughts on Batman v Superman, he said: "A great starting point. If I were to go back, I don't think I'd change anything. Very much a Batman movie. And I think that realm of darkness is great for a Batman movie".

But when discussing Justice League, Cavill said: "It didn't work". He's right -- it didn't. WB screwed the entire thing up in a desparate bid to get the movie out so the executives could all scoop in their bonuses in time, fired visionary director Zack Snyder from the project after he took time off to be with his family after his daughter took her own life tragically.

WB fired Snyder, reigned the entire movie in from its 214-minute run time and hired The Avengers director Joss Whedon for reshoots turning the movie into a pile of junk that was forced to be under 120 minutes (2 hours). It was a failure in all senses of the word, with Snyder's original 5-story arc that was only really beginning with Justice League completely removed.

But lately, there has been a big movement in the #ReleaseTheSnyderCut movement -- of which I have been fully supportive of on my personal Twitter. The movement has reached milestones like hitting global trending lists on Twitter across multiple days with millions of fans tweeting out in support of the original Snyder Cut of Justice League -- not the joke we got from WB in its current theatrical form.

HBO Max will also include every single Superman and Batman movie ever released, as well as the scarily-successful Joker movie that has now grossed over $1 billion.