Remember the MGM Hotel data breach in 2019? It was meant to be 10.6 million people, but it exposed a huge 142 million hotel guests. 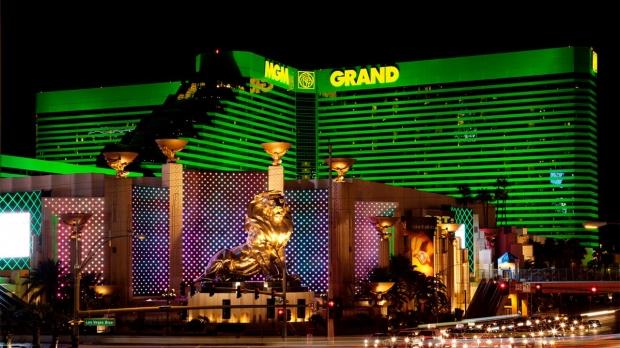 Back in February 2020, a data breach affected 10.6 million hotel customers that stayed at MGM Resorts. At the time, the company said that the hackers bnreached their dfatabase in 2019, and that they'd notified people. Well, MGM might have notified a significant lower number of people affected because the numbers are baffling.

ZDNet is reporting that it wasn't 10.6 million customers that had their data breached, but rather over 10x that amount with 142 million customers details now hanging out on the dark web with a hacker selling them for $2939.

The leak from February didn't talk about the MGM Grand Hotel data leak, with MGM Resorts explaining to The Next Web in a statement: "MGM Resorts was aware of the scope of this previously reported incident from last summer and has already addressed the situation. The vast majority of data consisted of contact information like names, postal addresses and email addresses".