Microsoft has announced that Flight Simulator will be launching on August 18, and in order to make the news even better -- they've released a new 4K trailer for the game. Check it out: 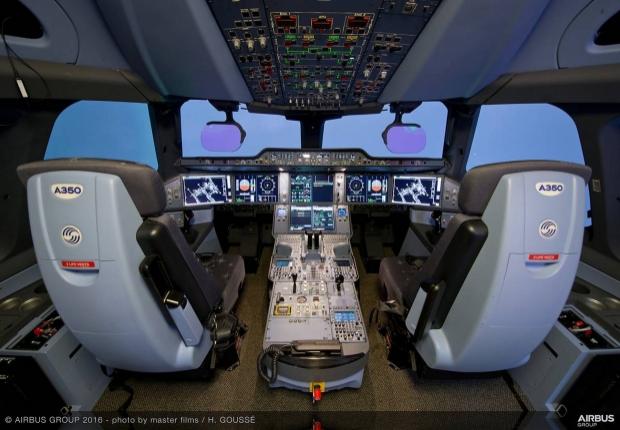 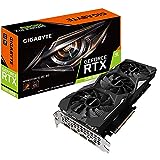