Thermaltake has just released one of the largest RGB gaming mouse pads ever, with the release of its new M900 XXL RGB Mouse Pad.

It's 1600mm long and 800mm wide so you'll need a rather large desk in the first place, while it's 4mm thick that makes sure that your arm and hand move along the M900 XXL RGB Mouse Pad with a nice glide across any surface as well.

Thermaltake has used a smooth semi-coarse textured weavon design, which means it's good for both laser and optical mice. This means the M900 XXL RGB Mouse Pad is a low friction, and in Thermaltake's words "high consistent accuracy, and responsive tracking, whatever the game". 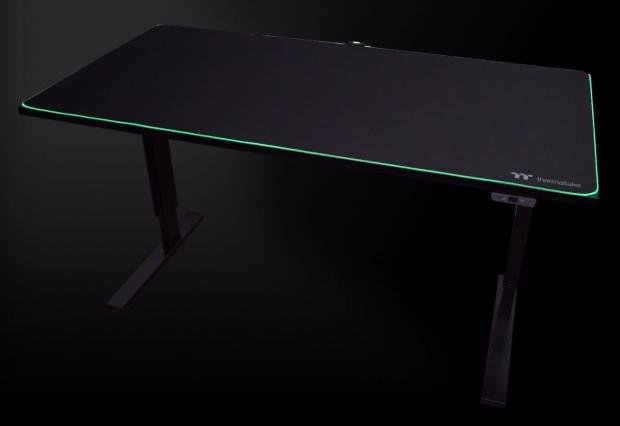 But we're all here for the RGB goodness, with Thermaltake having 16.8 million RGB color illumination for any scheme you want. It'll look damn fine on your desk at night for those late night gaming sessions.