The upcoming Mafia Definitive Edition remake is being pushed back a month to September 25 in order to ensure the game looks and plays as good as possible, developer Hangar 13 today announced. 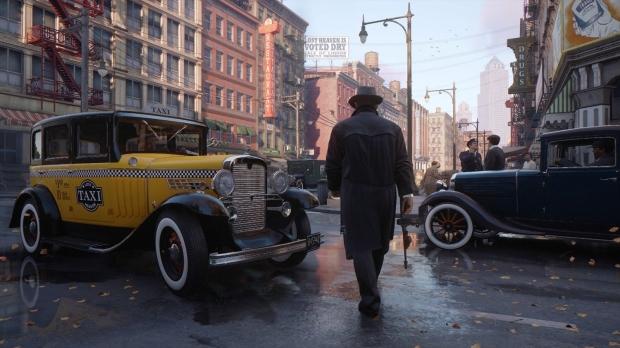 There's remakes, and then there's the Mafia Definitive Edition. Hangar 13 has completely revitalized the 2002 PS2 original with mindblowing visuals and effects befit of modern platforms, complete with new animations, higher-end textures, and an improved physics system.

It looks so impressive that it could be a next-gen PlayStation 5 and Xbox Series X game. But this kind of quality comes at a cost, and sometimes delays a part of the process, especially when your work is being interrupted by a global pandemic. 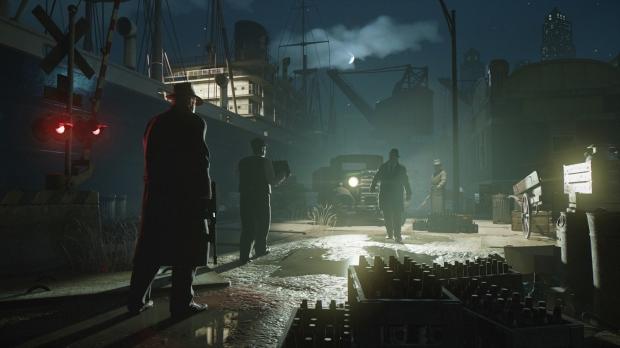 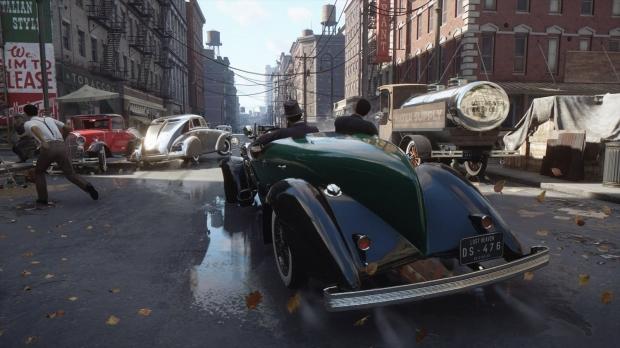 The Mafia remake has been pushed back from its original August release date to September. COVID-19 has significantly disrupted development of all games, including Mafia Definitive Edition, and Hangar 13 says it needs extra time to compensate for this disruption.

"Though we'd originally planned to release the game one month earlier on August 28, finalizing everything in time for that launch date has become increasingly challenging due to the ongoing global COVID-19 pandemic, and the last thing we want to do is compromise the quality of the experience," Hangar 13 said in their news post.

"From the beginning, this has been a passion project for us. Many of our developers helped create the original Mafia, and all of us are committed to crafting an updated experience worthy of that timeless classic. We appreciate your patience and understanding as we make Mafia: Definitive Edition the very best it can be for all of our fans worldwide."

An extensive look at Mafia Definitive Edition gameplay will drop later this month on July 22.