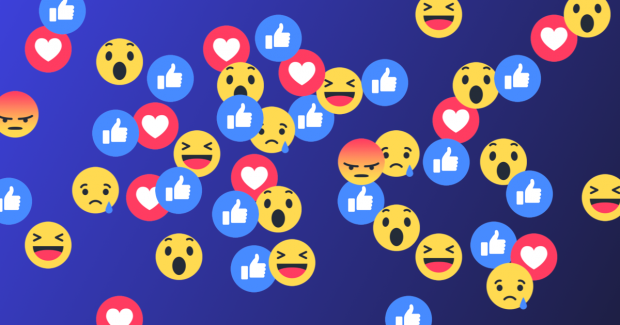 "In support of the #StopHateForProfit campaign, we have globally suspended our Facebook and Instagram activity, including advertising and non-paid content, until the end of July. We stand for working (and playing) together for good,"Sony told GamesIndustry.biz.

This tactic could actually work.

Facebook makes billions every quarter from advertising, and in Q1'20, it pulled in over $17.7 billion from ads on the global platform, or 17% more than it did a year before. Facebook also had 2.6 billion monthly active users in that period, all of which were indirectly monetized via ad revenues.

This is higher than in 2019, but Facebook warns investors the trend may not continue. In its Q1'20 earnings report, Facebook said ad demand was in March 2020 was down significantly and the ads themselves were priced lower than before:

"We experienced a significant reduction in the demand for advertising, as well as a related decline in the pricing of our ads, over the last three weeks of the first quarter of 2020. Due to the increasing uncertainty in our business outlook, we are not providing specific revenue guidance for the second quarter or full-year 2020, but rather a snapshot on revenue performance in the second quarter thus far."