TeamGroup has just the latest member of its storage family, with the introduction of the T-FORCE CARDEA Ceramic C440 M.2 PCIe 4.0 SSD. 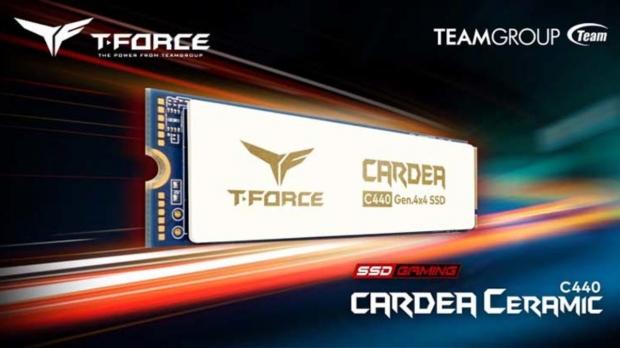 What do we have here? The CARDEA Ceramic C440 SSD is powered by the NVMe 1.3 specification and PCIe 4.0 x4 interface, driving crazy speeds of up to 5000MB/sec (5GB/sec) reads and up to 4400MB/sec (4.4GB/sec) writes. TeamGroup has gone with a unique style here with its CARDEA Ceramic C440 SSD, featuring gold lettering and a white ceramic background. It'll probably be covered by a heat sink unfortunately, but it looks nice on its own.

The company is using 3D NAND on the CARDEA Ceramic C440 SSD, which is why we're able to have it in the higher-end 2TB capacity. TeamGroup says it's using "aerospace ceramic material" which means the drive has better heat dissipation.

Right now there's no price on the TeamGroup CARDEA Ceramic C440 SSD, but we do know it'll come with a 5-year warranty. 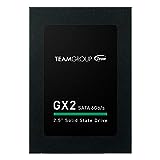