Warzone's max players gets kicked up to 200 in quads, making it one of the most frenetic BR games on the market.

With today's big season 4 update, Infinity Ward just boosted Warzone's player count to 200 and kicked things up a notch. 50 teams of 4 will square off against each other in Warzone's quads BR mode vying for survival dominance

"With this update, Verdansk will now be able to hold up to 200 players in Battle Royale Quads," reads a recent PlayStation Blog post.

"This new player count makes Warzone an even bigger Battle Royale experience, so get ready to drop in alongside 199 other members of this millions-strong community." 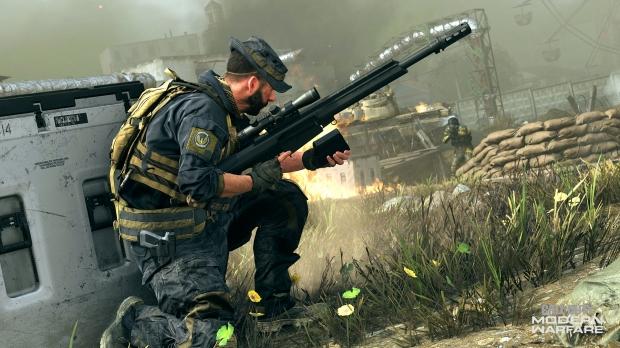