NASA's $1 billion dollar space probe named Juno entered Jupiters orbit on July 4th, 2016, and now the small space probe has beamed back some of the most breathtaking images of the largest planet in our solar system. 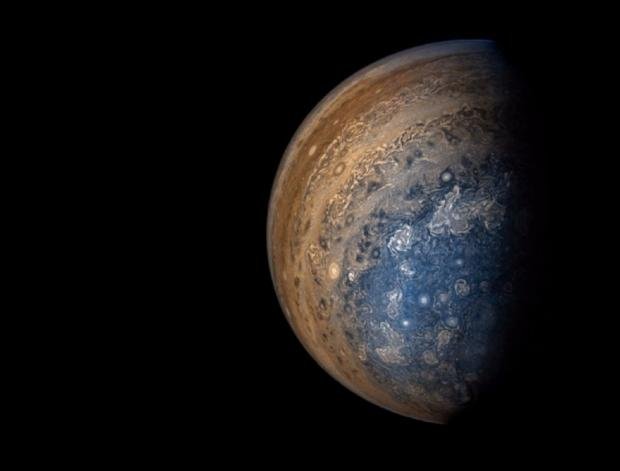 Juno was sent over to Jupiter to observe the gas giants immense clouds and ultimately answer questions regarding how the planet came to be, and it's composition. Recently, Juno has relayed back some images of Jupiter that were captured back on April 10th. The space probe was travelling some 5,375 miles or, 8,650 kilometers over the clouds of Jupiter and at a latitude of about 50 degrees north. The images were processed by citizen scientist Kevin M. Gill, and can be found above and in the entirety of this article.

The images showcase several ravaging storms, and it should be noted that most of these storms are so large that they could completely swallow Earth as a whole in a matter of seconds. If you are wondering what Jupiter's atmosphere consists of, it is made up of helium and hydrogen gases. Throughout this trip, Juno became the fastest human-made object of all time as it reached speeds of up to 130,000 mph. If you are interested in checking out more images of Jupiter, you can have a look at NASA's library of images here. 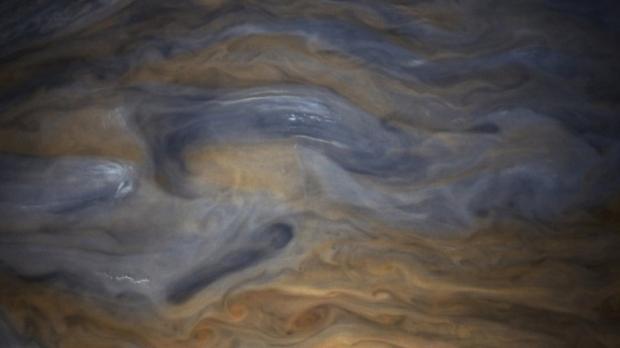 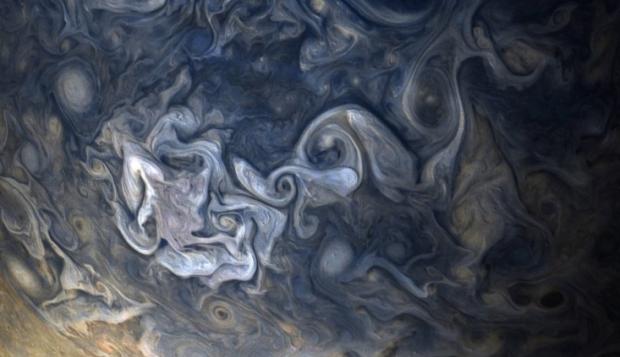 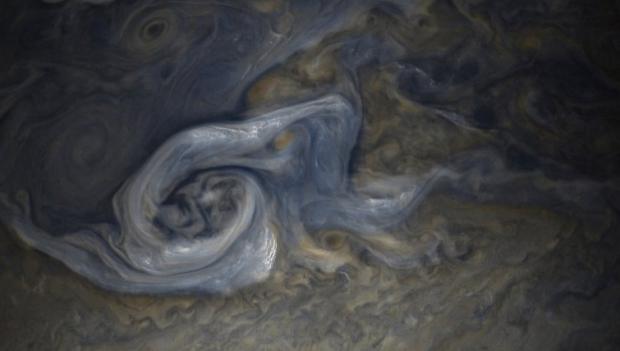 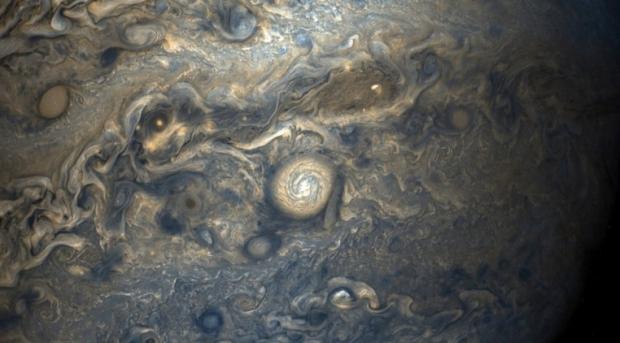 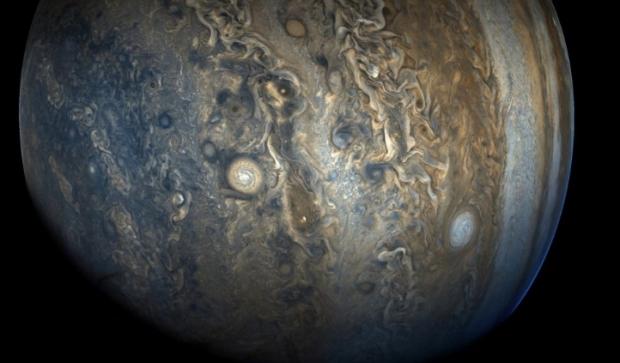 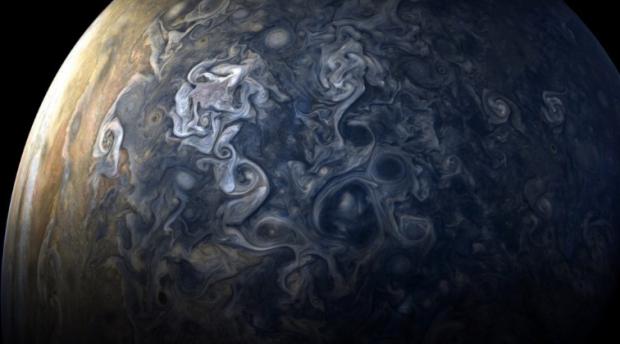 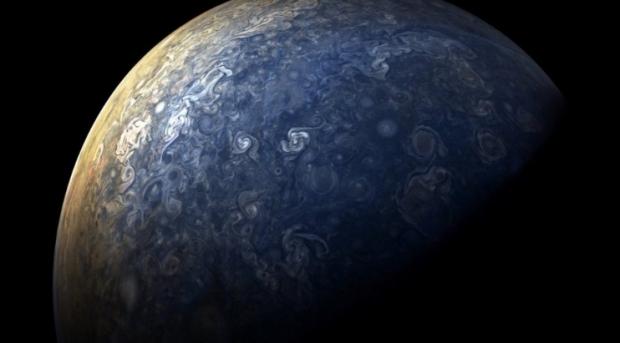