NASA has recently announced the company that will be transporting it's water-hunting VIPER rover to the Moon. 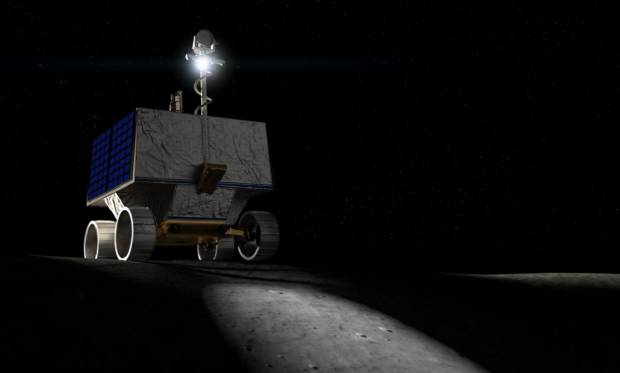 VIPER stands for "Volatiles Investigating Polar Exploration Rover", and the purpose of the mission is to see if the Moon has any traces of water, specifically on the Moon's South Pole. VIPER discovering a source of water on the Moon is an extremely important step for the overall success of NASA's Artemis mission, which will take the next American man, and the first American woman to the lunar surface by 2024.

NASA has selected Pittsburgh-based Astrobotic to build the $199.5 million dollar water-hunting rover. Astrobotic CEO John Thornton commented on the landing the contract, saying, "It is an enormous honor and responsibility to be chosen by NASA to deliver this mission of national importance. Astrobotic's lunar logistics services were created to open a new era on the Moon. Delivering VIPER to look for water, and setting the stage for the first human crew since Apollo, embodies our mission as a company."

Scientists have already discovered there is water on the Moon, but most of it is thought to be frozen in massive bodies of ice. The idea of VIPER's mission is to see if the Moon's South Pole has any of these frozen water bodies, as most of the other areas on the Moon don't due to them being exposed directly to the Sun. Basically, this mission is a resource surveillance mission and will pave the way forward for how NASA and other companies tackle terraforming the Moon.

For more information on VIPER, check out this link here.