It should come as no surprise that we're going to see many more games hitting 120FPS on the next-gen consoles, but now we know Dirt 5 will offer 120FPS on the Xbox Series X console. 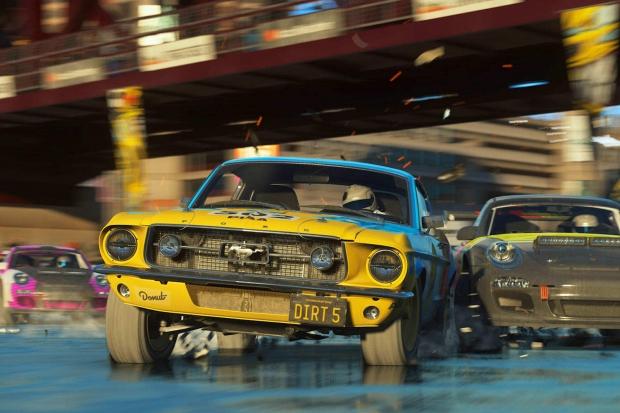 Dirt 5 developer Codemasters was intereviewed recently with Xbox Wire, with Codemasters' technical director David Springate talking about the beefcake hardware inside of Xbox Series X helped them craft Dirt 5. Springate said the team were surprised at "how quick" they were able to hit 120FPS.

Springate said: "More importantly, I was shocked at how quickly we could hit 120 fps! We hadn't done any optimization for it at this stage but the game was frequently hitting 120 fps".

He also talked about moving over to the new hardware, and that it was easier than ever before thanks to the Game Development Kit. Springate continued: "This kind of thinking from Xbox allowed us to get a real head start on next-gen development. I've never worked on a console launch where, while we're still months away from release, the tools have been this mature, this stable, this easy to work with".