A few days ago, US Senator, Rick Scott spoke to BBC in regards to where the country is at when it comes to vaccine development for the coronavirus. 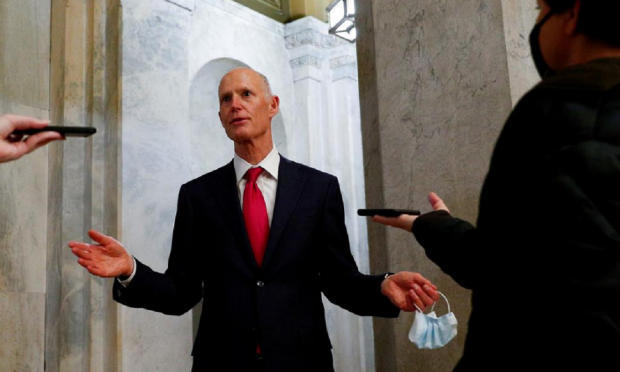 Throughout the interview, Sen Scott drops quite a lot of information, but one of the main points that he says is that "We have got to get this vaccine done. Unfortunately, we have evidence that communist China is trying to sabotage us or slow it down." This isn't the first time a US official has claimed that China is trying to sabotage coronavirus vaccine development in the US, only a few weeks ago the FBI said that China is attempting to steal important vaccine information via hacking.

Now, Reuters has reported that the Chinese foreign ministry spokeswoman Hua Chunying has replied to Sen Scott by asking him to present whatever evidence he claims he has of an attempt of Chinese sabotage. Here's what she said, "Since this lawmaker said he has evidence that China is trying to sabotage Western countries in their vaccine development, then please let him present the evidence. There's no need to be shy."

Unfortunately, Sen Scott declined to give details or specifics on how China is sabotaging vaccine development, but he did say he has sourced his information from the intelligence community. It can be assumed this information was gathered by either the NSA, CIA, or FBI.