SpaceX was due to launch the first NASA astronauts into space from American soil in 9 years just a couple of days ago, and will do in the next 24 hours -- but work doesn't stop for the US space agency.

In some new testing, SpaceX was working on its Starship project -- successfully completing a static fire test on its new SN4 prototype. Except, it all went wrong and it exploded right there on the test stand. The Starship SN4 prototype exploded at around 1:49PM CDT (2:49PM EDT, or 6:49PM GMT) at SpaceX's own test facility near Boca Chica, Texas.

Space.com reports that SpaceX's Starship SN4 vehicle is the "latest in a series of stainless steel prototypes SpaceX has built to test technologies required for a truly massive space launch system: the 165-foot-tall (50 meters) Starship rocket and its Super Heavy megabooster. That vehicle is the one SpaceX hopes will carry up to 100 people at a time to space and, eventually, on to Mars".

This isn't the first time a Starship prototype has exploded, either. 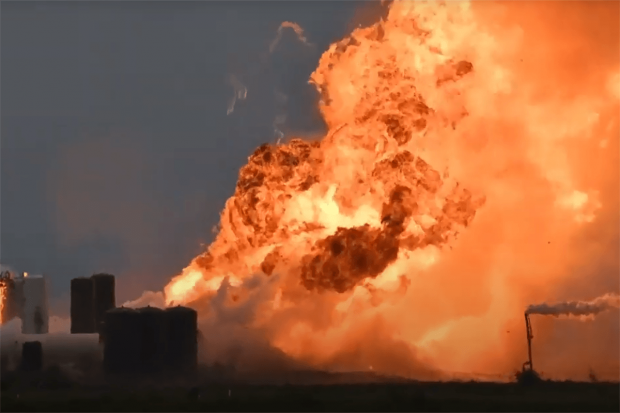 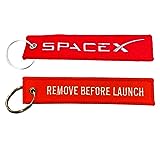