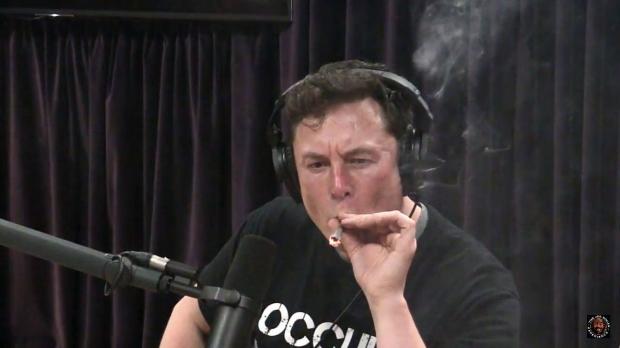 Musk is about to get a hefty $800 million payday thanks to the Tesla board certifying a new financial milestone that unlocks the first grouping, or tranche of close to 1.7 million shares at a huge discount. Right now, Tesla shares are steady at $805 -- with a value of $775 million or so -- Musk gets the option of taking those shares at $350 per share.

Why is Musk getting this money? It's part of a compensation plan that was approved by shareholders back in 2018, where it splits up 20.3 million stock option awards into 12 tranches of 1.69 million shares each.

If Tesla reaches specific milestones on things like market cap, revenue, and adjusted earnings -- Musk receives rather big bags of cash... you know, like $800 million worth kaplunked into his account. The first of which was that Tesla's market value had to hit a 6-month average of $100.2 billion -- and either $20 billion in annual revenue or $1.5 billion in adjusted EBITDA.

The next milestone from here for Tesla is that the market cap must hit $150 billion, and revenues up to $35 billion or $3 billion in adjusted EBITDA.

Elon Musk doesn't take a salary from Tesla, instead he takes the shareholder-approved, equity-based compensation plans. When he gets $800 million paydays like this, it'd have to put a smile on his face... surely. I know I'd crack a grin if someone shuffled $800 million my way.