Elon Musk has won the lawsuit against Vernon Unsworth, where the Tesla Motors and SpaceX CEO was being sued for $190 million in damages over his tweets calling Unsworth "pedo guy". 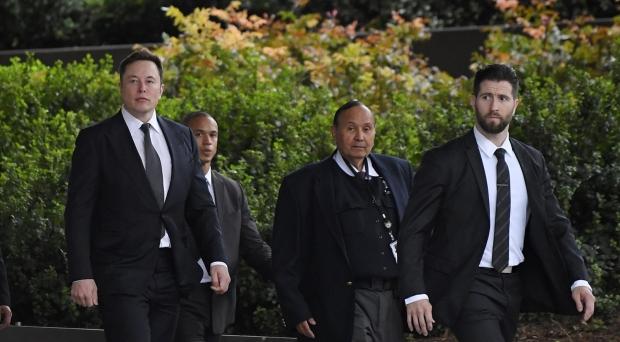 Musk said in court that his "faith in humanity is restored" when the judge ruled in his favor, with the jury deliberating for just an hour before giving its verdict. Unsworth began his lawsuit against Musk in September 2018 after the Tesla Motors CEO called him a "pedo guy" on Twitter.

Unsworth was involved in the huge rescue of a young soccer team and their coach who was trapped in a cave in Thailand. At the time, Musk sent a small submarine to Thailand to help in the efforts to save the kids and their coach. But Unsworth said the submarine would've been ineffective in the rescue, and was just a publicity stunt by Musk.