Elon Musk has come out slamming Facebook (again) in a new tweet, with the SpaceX and Tesla founder replying to actor Sacha Baron Cohen and his tweet condemning the largest social network in the world.

Musk replied simply: "#DeleteFacebook It's lame", which has of course made headlines around the world. But, this isn't the first time Musk has said something negative about Facebook. Rewinding the clock back to 2018, where Musk tweeted that he deleted his companies' Facebook pages and that he does not like Facebook, saying that it gave him "the willies". 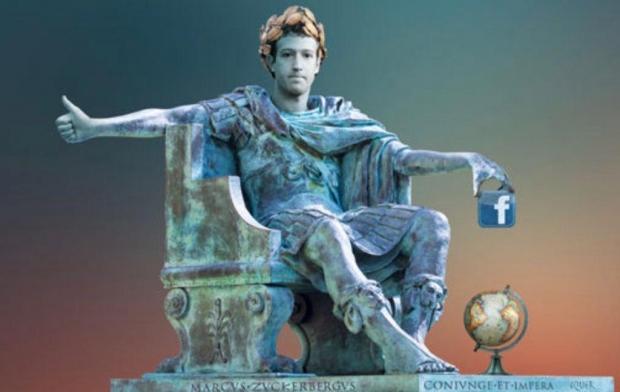