Microsoft is ramping right up into the launch of its next-gen Xbox Series X console, with Phil Spencer having a chat with the now ex-Nintendo America boss Reggie Fils-Aime on the Talking Games podcast. Check that out below:

In the chat, Spencer reiterates that Microsoft's supply chain is healthy and that they should be able to feed enough Xbox Series X consoles out to the world to all those hungry next-gen console gamers. Spencer said: "In our supply chain, we feel good about the hardware side. Feels like we'll be able to get enough units"

He continued: "And you know, we're pretty committed, as we've talked about to a worldwide launch, which regretfully, we didn't do with Xbox One. You remember watching that from Nintendo campus. It took us months and months to hit some of the incredibly important markets and worldwide launch is important to us".

It seems that even the coronavirus pandemic hasn't slowed down production of the Xbox Series X, which I'm sure factories are being tooled up right as we speak to get the consoles built in time for the big launch later this year. We should begin to hear more about Microsoft's plans for the Xbox Series X console in the coming months -- possibly sooner.

Microsoft will launch the Xbox Series X console in "Holiday 2020". You can read more on that here. 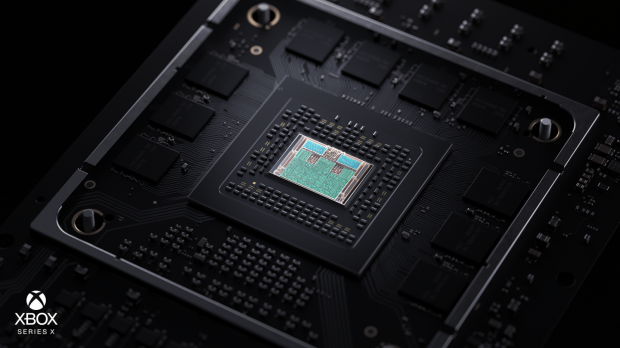 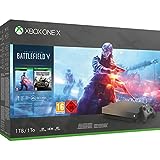