Seriously, if you haven't watched Dark on Netflix -- you really should check it out. It is a truly game-changing show, and it is so complex I don't even know how to describe it.

Anyway, it is is a suspenseful series from Baran bo Odar and Jantje Friese that had a fantastic first season, and even better second season with a truly nail-biting finale. It was a mystery if season three was coming, and now we know as there is a trialer (above). If you don't want to be spoiled (like me) then don't watch it (but we both know you want to, because I do, too).

Dark's new season is called "The final cycle", with the teaser trailer above unveiling that the show's final season will be ready to binge on Netflix on June 27. For a quick TL;DR on Dark, its Wikipedia explains it (without spoilers) as: "Set in the fictitious town of Winden, Germany, Dark concerns the aftermath of a child's disappearance which exposes the secrets of, and hidden connections among, four estranged families as they slowly unravel a sinister time travel conspiracy which spans three generations. Throughout the series, Dark explores the existential implications of time and its effects upon human nature".

It's also the first ever German language Netflix original series -- and as someone who doesn't normally watch overseas productions, Dark changed my mind. I binged S1 of Dark in a matter of days, and then binged S2 directly after -- I was thirsty for more overseas production and went right into Money Heist and was blown away even more.

As for Dark and its third and final season -- I'll be binge watching that the second it drops on June 27. 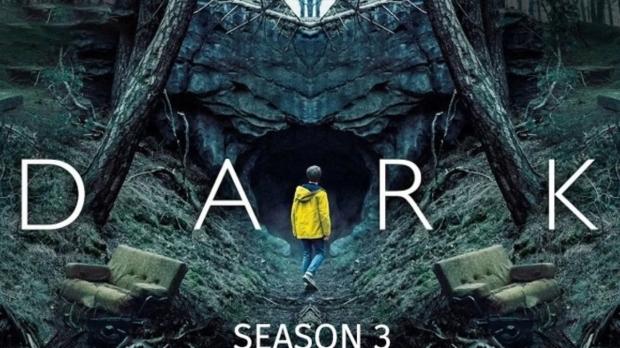 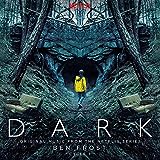