Can you believe that Solitaire is 30 years old? Microsoft originally launched Solitaire as a part of Windows 3.0 all the way back on May 22, 1990 -- and since then, has become one of the most iconic pieces of software in OS history. 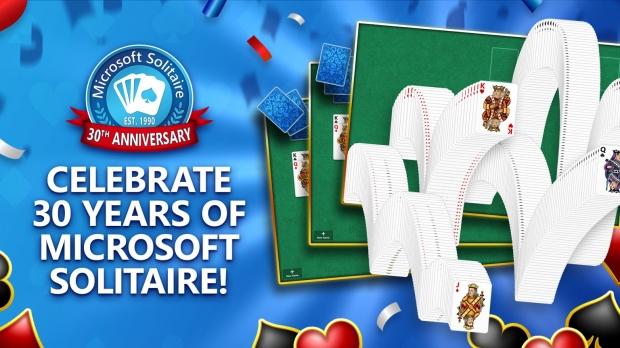 Solitaire was originally created by Wes Cherry, who was a bored intern at Microsoft who started in 1988. Cherry told the Great Big Story back in 2017 that he "was not paid a single cent" for his work in Solitaire, which Microsoft says that 500 million people have played in the last 10 years -- and has 100 million hands played each and every single day.

Microsoft expanded Solitaire into its own beast, with the Microsoft Solitaire Collection which contains Spider, FreeCell, Pyramid, and TriPeaks -- as well as the original Klondike. They have transitioned to mobile over the years, and each pack things like XP and monthly subscription options.

In order to celebrate the 30th birthday of Solitaire, Microsoft wanted to see if they could set the record for the most amount of completed games of Solitaire in a single day.

Microsoft Windows Blog Writer Steve Clarke writes: "Today, on National Solitaire Day, we are celebrating the 30th anniversary of the beloved Microsoft Solitaire and saying 'Thank You!' to all the players over the past 30 years! With a worldwide appeal, Microsoft Solitaire Collection, as it is known today, hosts over 35 million players each month, from more than 200+ countries and territories, in 65 different languages. And after 30 years, Microsoft Solitaire is still one of the most played games on the planet every day, with more than 100 million hands played daily around the globe".

He continued: "Today, at the start of year 31, Microsoft Solitaire is played on computers, laptops, tablets, and phones in every corner of the globe, arguably by one of the most diverse gaming audiences in the world. Its Microsoft Solitaire's unmatched familiarity and availability that's contributed to its unending popularity, with more than half a billion players in the past decade alone, which no doubt added to the game being inducted into the Video Game Hall of Fame in 2019". 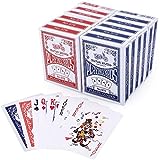