Facebook seems to be going all-in with remote working, with CEO Mark Zuckerberg saying that the social networking giant has plans to "aggressively" ramp up hiring for remote workers. 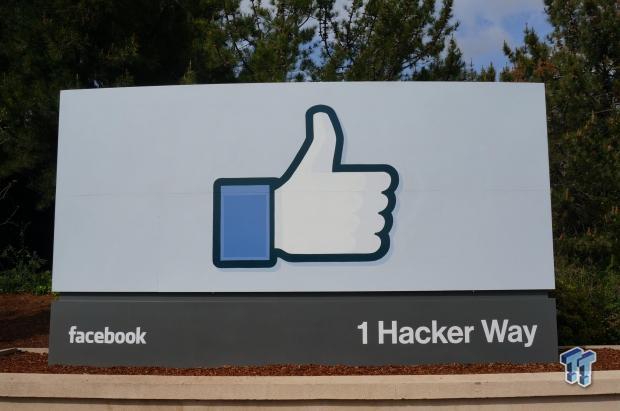 The social networking company will also be taking applications for workers who want to permanently work from home, joining Facebook's current flock of 48,000 staff. An internal survey run by Facebook saw that 40% of its employees were interested in working from home, indefinitely.

Facebook says that within the next 5-10 years it will have up to 50% of its workforce working remotely. Zuckerberg told The Verge: "We're going to be the most forward-leaning company on remote work at our scale". Financially, there are benefits of work-from-home (WFM), with Zuckerberg adding: "That means if you live in a location where the cost of living is dramatically lower, or the cost of labour is lower, then salaries do tend to be somewhat lower in those places".

The company had recently $15,000 towards employees who needed to relocate, with Facebook based in Menlo Park, California -- and we all know how expensive the Bay Area is. The $15,000 bonus would "offset" the more expensive living costs of the Bay Area, but with remote work -- all of that drops, dramatically. 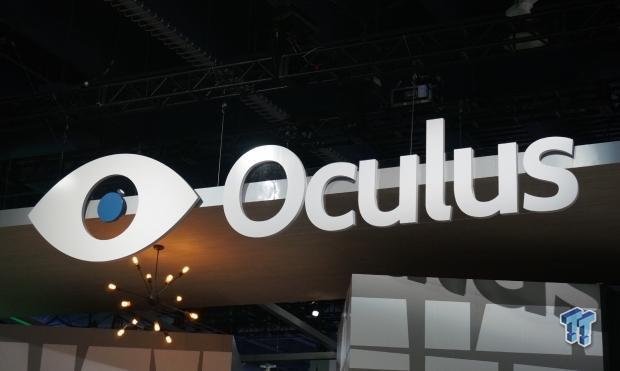 Not only that, but VR and AR are important to Facebook -- making its $2 billion acquisition of Oculus from Palmer Luckey make much more sense. Hell, the deal was so big back in 2014 that I wrote an editorial on it.

Zuckerberg continued, telling The Verge: "VR and AR is all about giving people remote presence. So if you're you're long on VR and AR and on video chat, you have to believe in some capacity that you're helping people be able to do whatever they want from wherever they are. So I think that that suggests a worldview that would lead to allowing people to work more remotely over time".

You can read the entire interview with Mark Zuckerberg with The Verge right here.