We already know that both AMD and NVIDIA will be launching next generation graphics cards later this year, where we have already heard rumblings of NVIDIA launching its next-gen Ampere-based GeForce RTX 3080 Ti and other RTX 30 series cards at Computex 2020 in September. 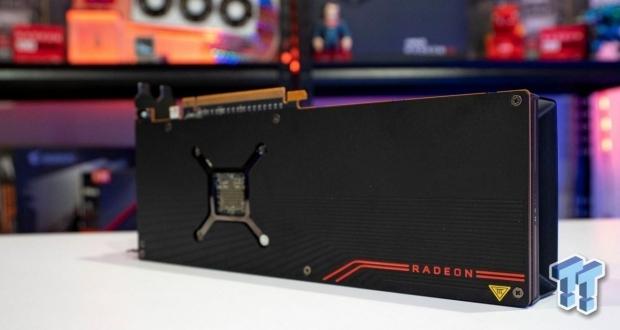 Now we have DigiTimes with a report that teases: "With AMD and NVIDIA set to launch their next-generation GPUs in September, graphics cards vendors are expected to cut prices for older-generation products, stimulating demand further in third-quarter 2020".

NVIDIA recently launched its Ampere GPU architecture with the flagship NVIDIA A100 GPU launching, with more details on that here.

AMD hasn't had much going on with Radeon in the high-end for many months now, outside of the professional-focused Radeon Pro VII which has 16GB of HBM2 and sells for $1899.

I actually like what VideoCardz has done here, listing the important releases from NVIDIA and AMD. Here they are: