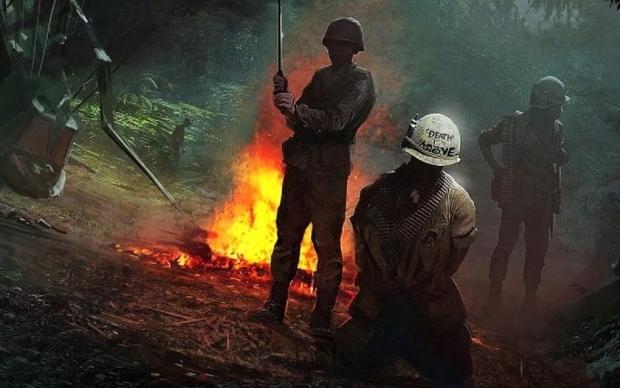 There's been lots of rumors about Call of Duty 2020, and now we have multiple high-level sources corroborating past reports. While Activision has yet to formally announce the game, we actually know a fair amount about Black Ops: Cold War.

Rumor has it the game spans the multi-decade timeline of the Cold War, from the 1950s all the way to the Vietnam era. This year's Black Ops game, sub-titled Cold War, will be a prequel to the best-selling mainline series and should explore and connect the different timeframes.

Playable Vietnam War sequences are also likely and we should see shades of Sledgehammer's older Fog of War game included too.

Activision has only briefly commented on the new Black Ops game. The company expects COD 2020 to sell less than Modern Warfare, but Raven Software confirmed Warzone will connect with Cold War. And we should also expect full cross-play on all platforms and a similarly monetized battle pass system as Modern Warfare.